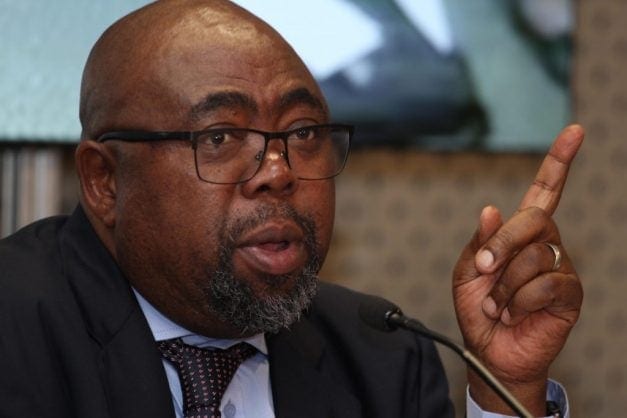 Lifting the Covid-19 regulations does not mean employers should start behaving reckless in regards to health and safety in the workplace, said Employment and Labour Minister Thulas Nxesi.

In a statement on Thursday, Nxesi urged that employers should “play it safe” even after the scrapping of the remainder of Covid-19 regulations this week.

The minister added that it remains the responsibility of all leaders to design an inclusive environment that promotes safety and makes workers comfortable in the workplace.

The Department of Health on Thursday confirmed media speculation that government has decided to scrap the restrictive measures put in place to curb the spread of Covid-19 in the country, including the requirement for people to wear a face mask when in public.

In a leaked memo on Tuesday, Health Minister Joe Phaahla was quoted as saying the country has exited the recent spike in cases, or the fifth wave, that the current regulations were promulgated to mitigate.

“We have been monitoring the epidemic working with the NICD [National Institute for Communicable Diseases] and the current epidemiological analysis points towards lower infection rates and that the country has exited the recent spike [5th wave], which the current limited regulations were promulgated to mitigate,” he said in a memo.

According to the minister, the country has seen a decline in the number of reported cases, hospitalisation, the effective reproductive rate of the virus, positivity rate through the number of tests done, and the number of deaths reported.

This is the first time in more than two years that South African malls, taxis and other public spaces will not be filled with people wearing face masks.