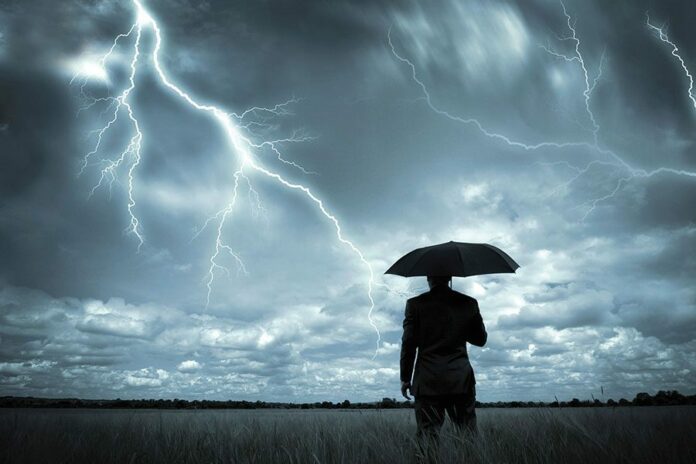 North-western KwaZulu-Natal communities have been placed on high alert for a possible severe thunderstorm this afternoon.

To this end, provincial Cooperative Governance and Traditional Affairs (Cogta) MEC, Sipho Hlomuka, has deployed Disaster Management teams to be on high alert in the districts of Zululand, uMkhanyakude, uMgungundlovu. Mzinyathi, uThukela and Harry Gwala.

In a statement, the department said it has received reports of inclement weather from the South African Weather Service. The reports indicate that severe storms may result in heavy downpours, hail as well as excessive lightning in these districts.

“The expected thunderstorms bring with them the possibility of localised flooding in the low-lying areas and the risk of damage to critical infrastructure and housing, particularly in informal settlements,” said the department.

Hlomuka in the statement urged residents to exercise caution as such weather conditions pose a serious risk to human life in the province.

“We are appealing to communities to abide by the latest weather warnings. Those who are caught in these weather conditions outdoors are urged to seek shelter immediately. Those who are utilising routes that cross rivers are not to cross flooded walkways,” said Hlomuka.

He urged residents to report any incidents to their local ward authority or their nearest Disaster Management Centre, which can be reached through their municipality.

The Disaster Management teams will be monitoring routes and areas that are prone to localised flooding. Hlomuka has similarly appealed to motorists to drive with caution.