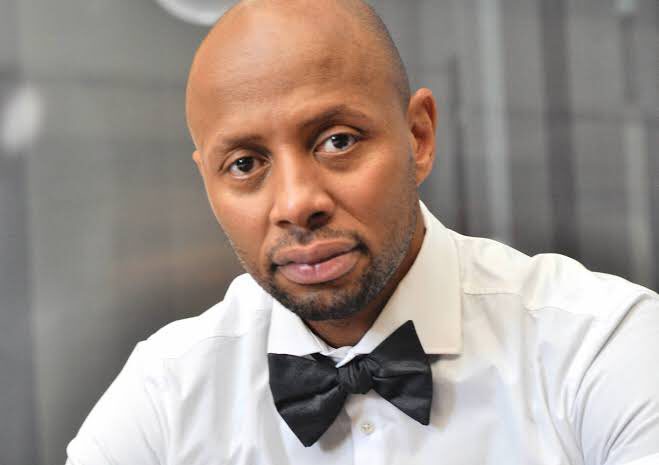 Radio 2000’s morning breakfast show host Phat Joe allegedly resigned because the SABC refused to accede to his demand for a pay increase, and reduced working schedules during their new contract negotiations.

Sunday World can reveal that it was only after the SABC rejected Phat Joe’s demands that he tendered his resignation.

The veteran radio presenter, whose real name is Majota Khambule, has had several run ins with the station’s management, including on his controversial statements about gay people.

Senior officials privy to the Phat Joe’s contract negotiations said the radio presenter was demanding to work from Tuesday until Thursday to accommodate his other
commitments outside the broadcaster.

An executive at the SABC said Phat Joe was also demanding a 20% increase on his current rate in his new contract, despite making demands for reduced working schedule. But this, according to the official, was rejected by the SABC.

Sunday World understands that Kenny Maistry of Radio 702 has also been earmarked as a potential replacement on the morning breakfast show.

“Between the two, whoever agrees terms with the SABC will replace Phat Joe,” said the source.

The SABC said it will announce its new line-up in due course.

She said he left 2 years before his contract expired to focus on his growing family and business ventures.