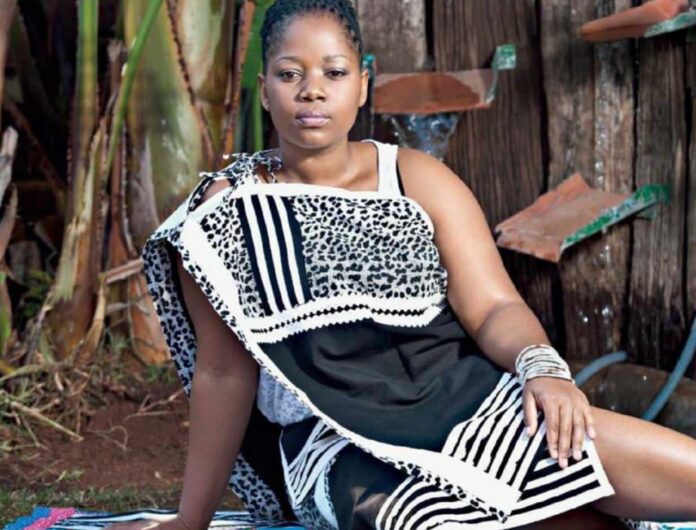 Princess of the VhaVenda kingdom, Clementine Masindi Mphephu, has said her uncle, acting King Toni Ramabulana-Mphephu, had a questionable relationship with former president Jacob Zuma and should be stripped of his recognition as regent of the Vhavenda Kingdom by the Constitutional Court.

The princess said this in her responding affidavit following Ramabulana-Mphephu’s application to the Constitutional Court to challenge the S upreme Court of Appeal judgment that found in favour of Princess Masindi, proclaiming she was the rightful heir to the throne. That court had overturned the Limpopo High Court ruling declaring Ramabulana-Mphephu as rightful king.

In her replying papers, Princess Masindi said the questionable relationship between Ramabulana-Mphephu and Zuma arose from the granting of an R8-million loan by VBS Mutual Bank to the former president to pay for upgrades at his Nkandla home.

She said her uncle might have influenced the granting of the loan to Zuma because at the time he controlled a company called Dyambeu Investments which, together with the Public Investment Corporation, had a controlling stake in VBS.

“The loan to [Zuma] was on unusually favourable terms, where closer scrutiny of the documentation showed that what was put up as security for the loan was no security at all,” she said. Masindi said the loan was announced at a time when Zuma and Ramabulana-Mphephu were trying to force through her uncle’s coronation. She said she had to obtain an urgent interdict to halt the ceremony, noting that she had tried to introduce the inappropriate relationship between Zuma and the acting king at the Supreme Court of Appeal.

But she said it could not be considered because at the time Zuma had resigned as the president of the country. Princess Masindi said though Ramabulana-Mphephu disputed the inappropriate relationship, it was worth considering given the fact that the matter was now before the Constitutional Court. She also accused Ramabulana-Mphephu of dirty tricks, sharing that he put pressure or enticed another uncle of hers – Mbulaheni Charles Mphephu – to withdraw his support for her.

She said Charles Mphephu had made a sudden U-turn and was now having secret meetings with Ramabulana Mphephu. Charles had since developed a cordial relationship with Ramabulana-Mphephu and no longer wanted to be involved in her fight for the throne. Charles confirmed he had meetings with Tony “but these meeting were not held in secret. As Masindi’s other uncle was also invited but declined to attend.”

Princess Masindi explained that she also disputed the citation by Ramabulana-Mphephu’s lawyer, Paul Makhavhu, in which he referred to Ramabulana-Mphephu as khosikhulu (paramount chief). She said he could not be referred as such as he was not properly and lawfully identified and recognised as king of the VhaVenda people by the royal family and President Cyril Ramaphosa.

She added that his recognition as khosikhulu was based on the unconstitutional principle of male primogeniture, stating further that his recognition as king was also in breach of VhaVenda customary law as it prohibits an Indumi (adviser) from succeeding as king. Princess Masindi also said that Ramabulana Mphephu’s Constitutional Court application should be dismissed as it has also failed to be filed on time.

The court application was 15 months late and a condonement should not be awarded, she said, explaining that her uncle was full of delaying tactics.

She also asked the court to dismiss Ramabulana-Mphephu’s application to set aside the a Supreme Court of Appeal judgment that ordered the high court and the national and Limpopo houses of traditional leadership to assist the court in determining the rightful leader of the VhaVenda kingdom. Tony’s lawyer said he had no comment and calls to Zuma’s spokesperson’s phone went unanswered.