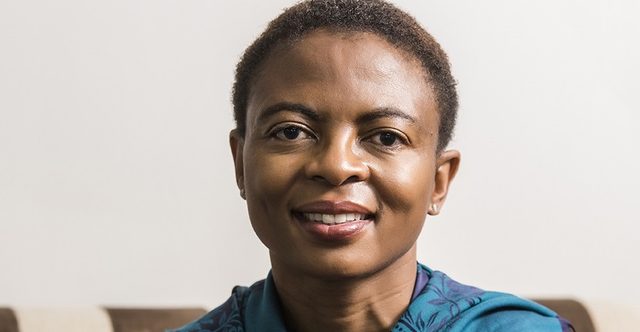 Priscillah Mabelane has quit the board of Standard Bank, the country’s biggest bank by assets said. Her resignation came as a surprise as she was reappointed to Standard Bank’s board just a few weeks ago.

However, Mabelane was one of five Standard Bank directors shareholder activist group, Just Share, did not want to be reappointed to the board because of their links to fossil fuel companies.

Mabelane was last month appointed to a key management position at energy and chemical company, Sasol.

Standard Bank declined to table climate risk shareholder resolution at this year’s annual general meeting, just a year after the watershed moment when it was the time for a South African company to do so in 2019.

Standard Bank in a statement said Mabelane had decided to resign from her responsibilities at the bank.

“The resignation from the Boards will take effect from 31 July 2020.The Boards extend their appreciation to Priscillah for her contribution to the group and wish her success with her future endeavours.”

Mabelane was until recently the CEO of BP Southern Africa.