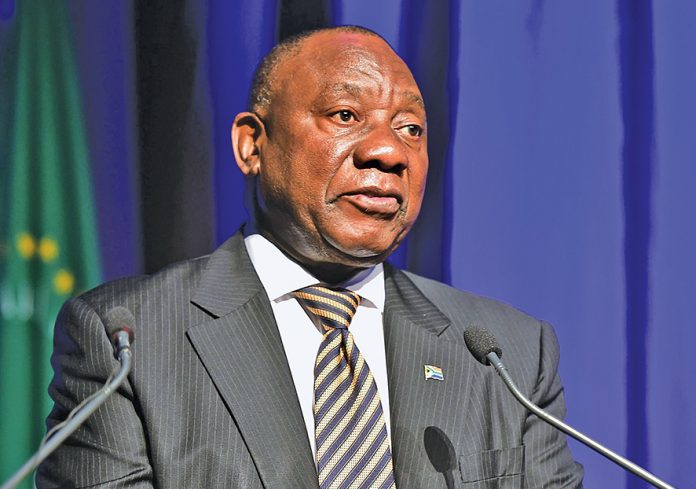 President Cyril Ramaphosa will attend and deliver a speech at the funeral of the late AmaMpondo King Zanozuko Tyelovuyo Sigcau, the Presidency said on Monday.

King Sigcau passed away on May 31 after a short illness. His funeral, to be held on Tuesday at the Ndimakude Great Place in Flagstaff, Eastern Cape, will feature a military ritual element in accordance with the category-one status of this occasion.

The spokesperson for the family, Nkosi Nzululwazi Jongilanga Sigcau, said kings from other nations across the land are also expected to attend the king’s funeral.

Last week, Sunday World reported that Ramaphosa had declared a special official funeral category one and instructed that the national flag be flown at half-mast at every flag station in the country from June 15 until the evening of the funeral.

“Tomorrow we will fetch the king at 5am in the morning and we will be helped by the law-enforcement departments and the police to keep order on the roads when we bring him back to the royal home,” said the family spokesperson.

“We are also expecting to see the president as promised by the Presidency, that as the representative of our government he will be giving a speech.”