Rapist gets two life terms for rape of minor stepdaughter 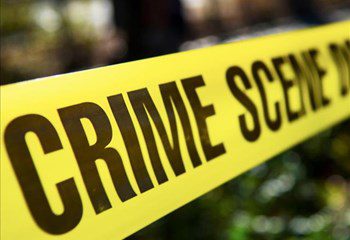 A 46-year-old man, Okkie Oosthuizen, was sentenced to two life terms today, for raping and assaulting his minor stepdaughter.

The child was only six years old when the rape ordeal started and lasted a period of four years.

The child’s mother was engaged to the perpetrator. The child reported the matter to an aunt when she was 11 years old – who then reported it to the police.

It’s believed that Oosthuizen would go to the girl’s room at night when her mother was either asleep or gone out, and would rape or assault her.

The National Prosecuting Authority reported that he was convicted of rape, three counts of sexual assault and two counts of assaulting a minor. “He was sentenced to a double life term, 12 years and one year imprisonment respectively for the various offences,” reads the statement.