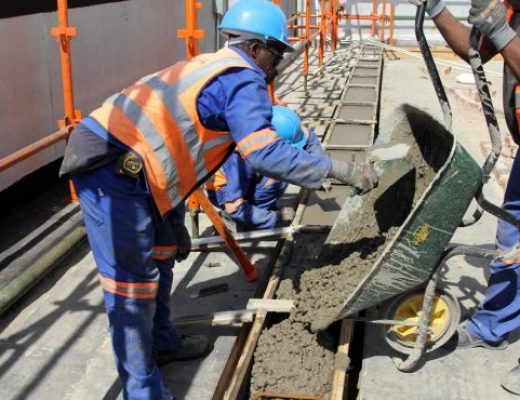 The Gauteng Department of Road and Transport confirmed on Thursday that a public-private partnership with the Sandton Central Management District (SCMD) to redesign the Grayston Drive/M1 interchange would unlock investments worth over R3 billion.

Mamabolo said the government has committed to partnering with the private sector to expand the road network and improve efficiencies in transportation.

Said Mamabolo: “Transport infrastructure remains central to our economic recovery and growth efforts. It is only through investments in road infrastructure that we can better the lives of residents, stimulate economic growth, and render the province an attractive destination for investment and tourism.

“Improved traffic flow on this major feeder road, which carries traffic from the N1 into the Sandton Precinct, has the potential to unlock investments worth billions through significant projects such as residential/mixed-use development in and around the Sandton area. It is for this reason that we have committed to formalising and kickstarting plans to redesign the interchange in this financial year.”

As part of SCMD’s contribution to the project, they appointed a company to conduct a micro-simulation model for the Interchange, which includes Katherine Street in September 2020.

“Traffic delays at the M1/Grayston interchange also affect the east/west bound traffic coming from and going to Alexandra. As demonstrated by the study we commissioned, converting the M1 and Grayston Interchange into a diamond diverging interchange, similar to what was done at Woodmead and the M1, would go a long way in improving traffic flow in the area,” said jack.

She added the design idea was brought about by the need to improve the efficiency of the interchange.