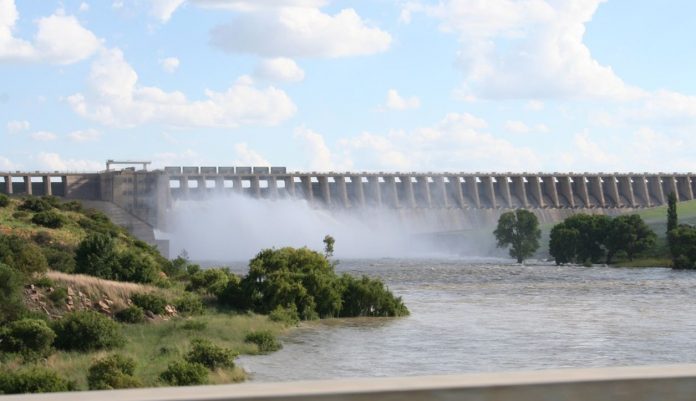 Johannesburg – The Department of Water and Sanitation has warned that water levels in the country’s dams in the different provinces, continues to dwindle week-on-week amidst the dry winter season.

According to the department’s weekly report on the state of reservoirs, the volume of water stored in the country’s reservoirs has declined from last week’s 83.3% to 82.8% this week.

Departmental spokesperson, Sputnik Ratau said the Western and the Northern Cape provinces have seen a considerable increase in their water levels this week, while other provinces have experienced a marginal decline.

Ratau attributed the increase of water levels in the Western Cape to the recent good rains.

“[The] Cape Town Water Supply System with dams supplying the City of Cape Town and surrounding areas has also improved moving up to 95.7% this week from last week’s 93.2%,” Ratau said on Wednesday.

However, the department has appealed to water users in the Western Cape to continue to conserve water as much as they can to ensure water security in the province, “despite these satisfying water levels in the province.”

Meanwhile, Northern Cape dams have also improved remarkably with 91% this week, compared to last week’s 87.2%, whilst water levels in Gauteng remained stable with a high of 97.1% this week from 97.2%.

North West water storage levels have also remained unchanged with 80. 2% this week, and Mpumalanga decreased from last week’s 84.1% to 83.6% this week.

Although the water levels in Limpopo continue to go down on a weekly basis, the levels have this week stabilised, recording 84.1% from last week’s 84.7%.

The drought stricken Eastern Cape water storage levels are at a stable 50.5% this week, although they continuously going down week-on-week, with the Algoa Water Supply System with dams supplying the Nelson Mandela Bay Metropolitan at a very low 10.1% this week.

“The Department of Water and Sanitation continues to bring relief of fresh water supply at Nelson Mandela Bay, which is heavily affected by water shortage. The department has made interventions with delivery of water tanks and water tankers in the area,” Ratau said.