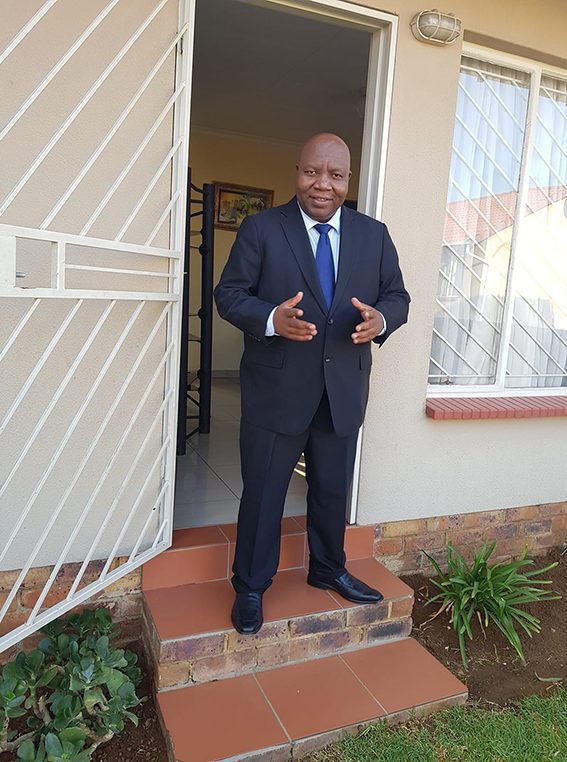 The auditor-general’s audit report on the SABC has implicated the public broadcaster’s new management in a number of irregularities, ranging from irregular appointments to misstated financial statements.

Key to the auditor-general’s report was its discovery that the SABC news division had appointed a political editor who had placed fourth in the interview phase and was not recommended by the panel.

The auditor-general also uncovered that the SABC had appointed a candidate with only a matric certificate as Gauteng sales manager, going against its own set criteria, which required a candidate with a bachelors degree and relevant experience in sales and marketing.

The auditor-general revealed this appointment was also effected without any motivation to justify this deviation from normal recruitment processes, either by the group executive for HR, Jonathan Thekiso or CEO Madoda Mxakwe.

These shocking allegations are contained in the auditor-general’s audit report dated March 31 2019, which was shared with the broadcaster’s management on September 13.

The report shows that the auditor-general flagged the appointment of former SABC political editor Dumisani Hlophe in September last year after uncovering that he was appointed to the position even after the poor showing in the interviews.

The report shows that the SABC sidelined the candidate who had placed first in the interviews, and had instead recommended that candidates number two and three be appointed. Sunday World ha s established through SABC HR officials that presidential correspondent Mzwandile Mbeje was number one, while South African National Editors Forum chairperson Mahlatse Gallens was number two from the interviews.

Hlophe, who was appointed to the post, has since been fired by the SABC, allegedly for poor performance. He is currently locked in a battle with he broadcaster at the Commission for Conciliation, Mediation and Arbitration to try to get his job back.

The report shows that the SABC management, in its decision to appoint Hlophe had disregarded the recommendations by the interview panel.

The panel had recommended that candidates number two and three should be considered for appointment, while sidelining Mbeje.

The report shows that no deviation process was undertaken nor approval sought from the CEO, by the news division.

Another shocking discovery was the understatement of salaries earned by SABC key management personnel, including CEO Madoda Mxakwe.

Mokoena, Hlophe and Gallens all declined to comment on the political editor’s appointment.

Mbeje referred all queries to SABC spokesperson Vuyo Mthembu as he said he was not authorised to speak to the media.

SABC spokesperson Vuyo Mthembu said while there were weaknesses with some aspects of the financial reporting, the right candidates were offered the job. “On the basis of the strength of the external candidates as reflected in their documented experience, evidence and references, four were considered.

The first candidate was offered the role, but opted to join another media entity. Mr Hlophe was subsequently appointed.

“As to the circumstances surrounding his exit from the SABC, we respect confidentiality and privacy regarding such matters and will not comment further on his exit”