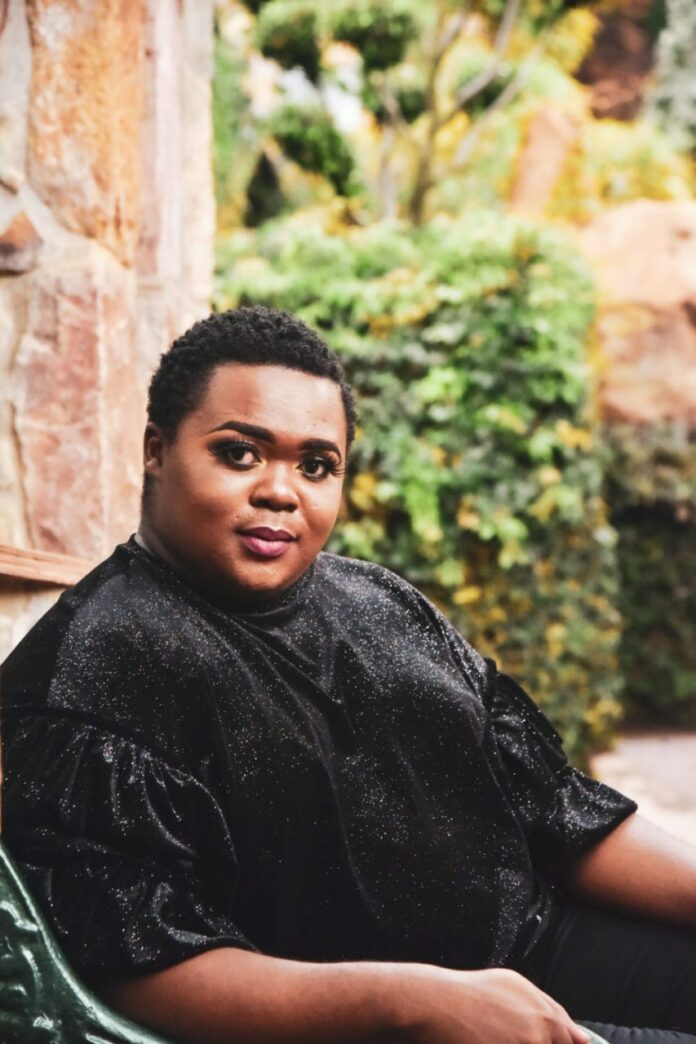 Popular Ukhozi FM presenter DJ Selby Mkhize was the victim of a brazen robbery that le him speechless.

Sunday World can reveal that the flamboyant radio presenter, better known in celebrity circles as Selbeyonce, was attacked by three armed men in Verulam, northern Durban, in the wee hours of last Saturday.

A case of armed robbery was opened at the Verulam police station. A close friend to the midday show host, who did not want to be named, said: “Selby was almost hijacked on Saturday and they took everything. He was with friends and the would-be hijackers took all their belongings.

They tried to take the car but couldn’t, so they just took the car keys. No one was hurt,” said the friend.

Mkhize took to social media later: “The past 24hrs. What a nightmare.”

KwaZulu-Natal provincial police spokesperson Colonel Thembeka Mbele confirmed a case of robbery was opened. No arrests have been made.

“On 21 June 2020 at 1.30am, a 31-year-old male was allegedly robbed of cellphones and a handbag with valuables by three unknown males while entering the premises on Maxwell Dube Road in Trenance Park. The suspects fled in their getaway vehicle,” Mbele said.

This week, Mkhize was announced as the official host of the reunion reality show Umdeni on Moja Love and was scheduled to start shooting last Monday.