Johannesburg – This week was rather dry, more like I was hit by party recession.

So instead of sitting at home and feeling sorry for myself, I decided to give back to my gossip community.

As we all know, most trends are inspired by the 80s, so here is the list of celebs who can take tips from those who came before them.

• Before Kabza De Small, did you know that Arthur Mafokate was once a panty dropper?

• The 80s were all about bold big hair, badded jackets and celebs were glamorous. Some celebrities have transformed and became better with times, while others are still stuck in the 80s.

Take Bassie, she is still inspired by the 80s or still stuck in the 80s, from her pose, sense of style, she still wears the same hairstyle she was crowned wearing.

Before the likes of Kefee and Mihlani Ndamase, girls like Happy Khumalo, now Happy Ngidi, Nomxolisi Mji and Mbali Gasa were the envy of society scene.

Before Somizi, the 80s were enjoying Dr Love, who was rich and flamboyant.

Mashwabane and businessman Ralph Zikalala were the original blessers way before the likes of Kenny Kunene, Serge the Blesser, and Cashflow Ngcobo took over. 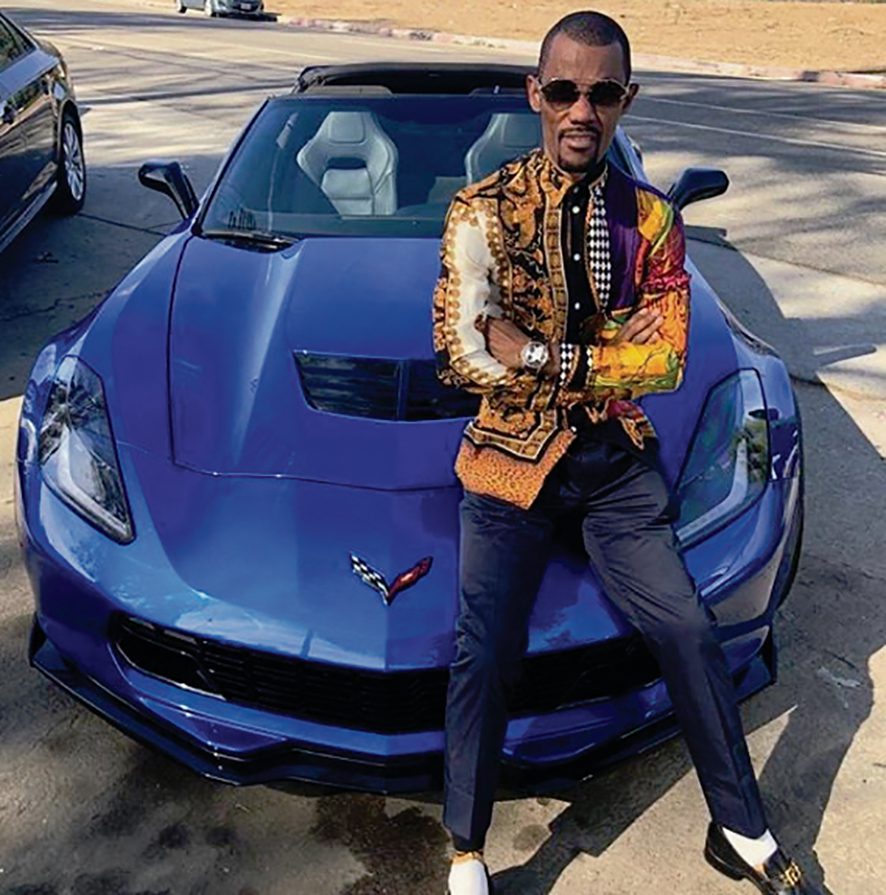 Before Bonang Matheba, there was Carol Manana. Felicia Mabuza was our Oprah Winfrey, while Carol Bouwer was our original “cheese girl”.

Back in the day, Noni Gasa and Bouga Luv were today’s AKA and Bonang before Gail could afford cash to come to Jozi for auditions.

Before Pearl Thusi, our original yellow bone, was Melanie Son, who became Bala.

• Johanna Mukoki was still her sister’s plus one and only fan, thanks Bassie, now you are a serious businesswoman.

• Former TV presenter Augustine Masilela and top lawyer Balie Chuene were the most envied couple, everyone wanted to settle in between them, but they remained solid to this day.

• Before Romeo Kumalo was a serious businessman, he was Ezimtoti presenter, to make it simple for you, it was more like Selimathunzi.

• Before the term “none gender binary”, we had Papa Penny and his ponytail.

How does DJ Cleo remain so relevant for so many decades while staying humble and out of sleazy drama?

• So, Aurea Alexander dear, do you have anything to add to the allegations that you slept with your baby daddy’s best friend? It happens all the time hun – it’s called life.

• Happy birthday to Pearl Thusi, who is surprisingly a few years younger than Zodwa Wabantu – almost twins. Were you aware?

• Since AKA is no longer the brand ambassador for Cruz Vodka, can you give it to DA Les?

• If you had to choose to go on a date between Mbhazima Shilowa and Ace Magashule, who would you pick?