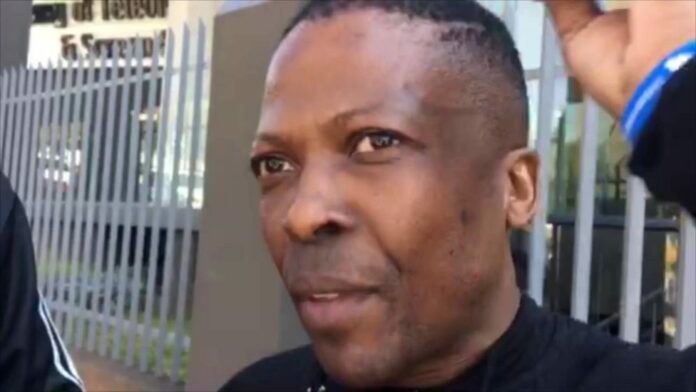 He has also resigned from the task team that was formed to organise the organisation’s upcoming elective conference next year.

This was announced bySAMIC new spokesperson, Stanely Khoza, in a statement.

He said Sithathu resigned because he had to apply a ‘balancing act to try and appease different interests within its diverse membership.

“Mr Tebogo Sithathu a.k.a. ‘DISRUPTOR T’ is undoubtedly one of the most outspoken activists in the music sector and his uncompromising views that he holds dearly and feels very strongly about would not be compromised, according to him. This has led to him taking a decision to step down both as the duly elected official spokesperson as well as a member of the SAMIC task team.

“We have received and accepted the resignation of Mr Tebogo Sithathu as the organisation’s spokesperson and a member of the task team organising the SAMIC 2020 elective conference.

Mr Tebogo Sithathu is an experienced arts practitioner and activist and has for many years championed the fight for the transformation of the cultural and creative sector without fear or favour,” Khoza said.

“We wish him well in his responsibilities in the sector as he continues his path of activism on behalf of those that can’t fight or speak for themselves on multiple challenging issues in our industry,” he said.