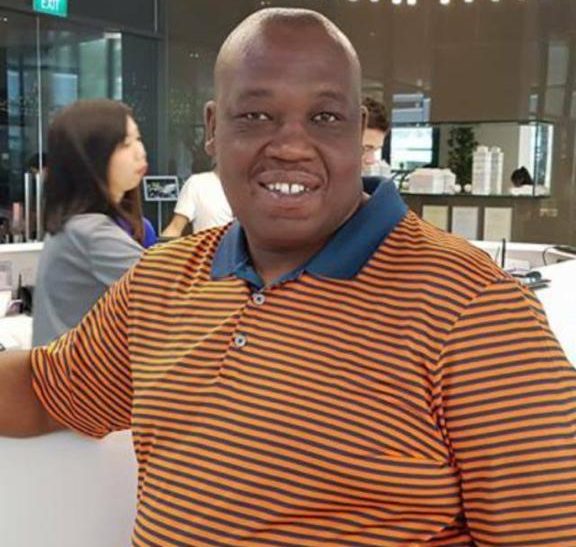 A legal battle between two former business partners has exposed how a former SABC News Executive Producer Samuel Nakedi pocketed R1.5 million of Bakgatla Ba Kgafela’s R3.5 million investment into a Media Centre meant to operate as a TV academy to train young people in the field of TV and film.

Nakedi, according to his court papers, filed at the South Gauteng high court, had approached Mojapele with an offer to join the academy as one of its service providers, and they signed a Joint Venture agreement, which will ensure that he benefits from the project despite being an employee of the same company that engineered the project.

The documents shows that Mojapele, also a former SABC News staffer was meant to provide television facilities and to train 50 young people for a staggering figure of R3.5 million funded by the BBKSIC.

Nakedi, in his papers said he was shortchanged of his share from the project. However, Mojapele, in his answering affidavit, said Nakedi benefitted to the tune of R1.5 million and  the money was paid directly into his bank account immediately after payments were made by Bakgatla Ba Kgafela.

He also attached proof of bank transfers indicating that money was paid into a Capitec Account owned by Nakedi.

The papers shows that the two business partners were both directors of a company called Mogodi Community Television, which they had created to run the academy.

But Mojapele said in his papers that their fallout partly happened when he discovered that Nakedi had lied about his employment relationship with Bakgatla Ba Kgafela Tribal Authority and the investment arm of the Royal family when he approached him about the business opportunity.

Mojapele, in his papers said Nakedi had told him that he was a consultant at Bakgatla Ba Kgafela, but he found that he was in fact an employee of the same entity they were doing business with.

He said he made this discovery just after he had paid him his R1.5 million share of the project , which was made in two tranches of R400 000 and R1.1 million.

Sunday World has uncovered that the academy had also received funding to the tune of R6 million from SETA and another R6 million was pumped by Bakgatla Bakgafela to train the students.

Mojapele said the money was used to pay monthly stipends for students.

But other questions still remains unanswered especially how some of these funds were used other than paying stipends for the 50 young people who were trained.

Mojapele did not dispute that they had signed a joint venture agreement, but he argued that the contract was signed under misrepresentations.

He said their fallout worsened after he discovered that Nakedi had romantic relationship with their Secretary, and he said the TV newsman refused to end the relationship.

Mojapele said after their discussions, Nakedi started going behind his back to get another company to replace him on the Academy.

He said students and trainers were also rallied by Nakedi to revolt against him , though it never worked.

This week, Mojapele said he had long forgotten about the application, though he said it hurt him. He said the case was dismissed by the high court with costs.

Nakedi confirmed that the had filed an application against Mojapele but he said the matter didn’t go anywhere.

He also confirmed that he received payments of R1.5 million from Mojapele, but he didn’t benefit from the money as he used it to pay other people who helped him to aggregate content.

He said their dispute was informed by Mojapele’s failure to use their joint venture bank account to receive payments from Bakgatla Ba Kgafela.

“That man messed me up and I have he since cut all ties with him,” he said.