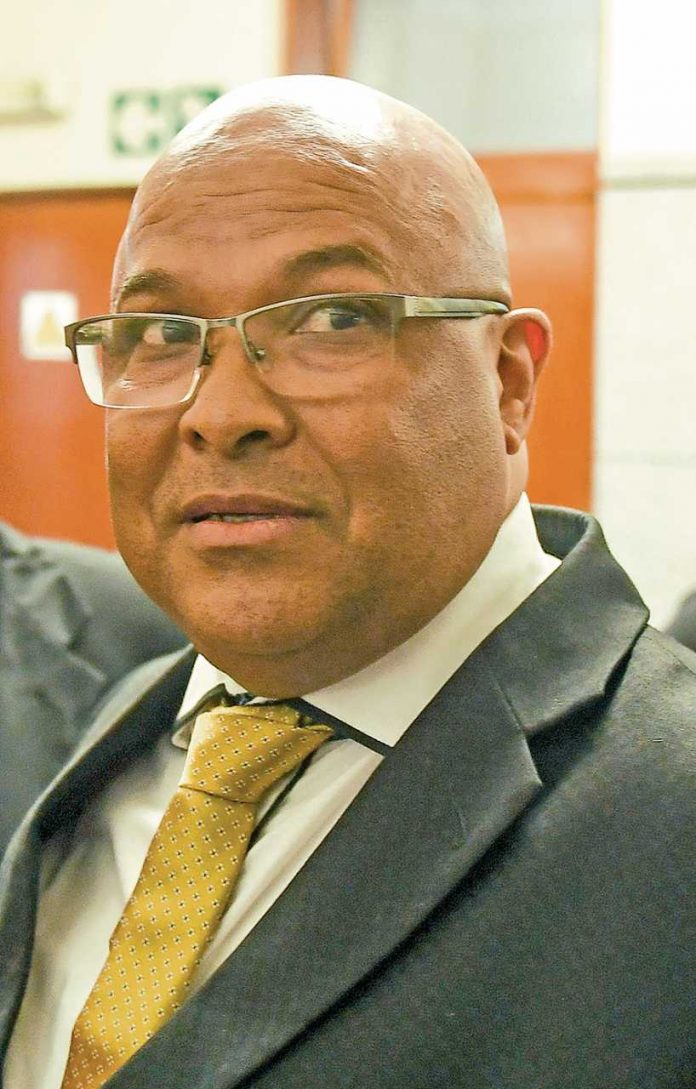 Arthur Fraser has given the Hawks more details to assist with their investigation into allegations levelled against President Cyril Ramaphosa, the former spy boss said on Wednesday.

Fraser, who said he appreciates the speed and professionalism with which the Hawks have responded and dealt with his complaint, opened criminal charges against Ramaphosa at the Rosebank police station on June 1.

The charges emanate from a robbery that took place at the president’s Phala Phala farm in Limpopo on February 9 2020, where millions of dollars allegedly concealed at the farm were stolen.

Fraser alleged that the president was in cahoots with the “criminals” who were colluding with his domestic workers.

“The president concealed the crime from the South African Police Service and/or South African Revenue Service and thereafter paid the culprits for their silence,” the former national commissioner for correctional services said at the time.

“The evidence I provide shows that the said burglary took place on 9 February 2020. This conduct of the president and those involved constitutes a breach of, infer alia, the Prevention of Organised Crime Act, No 121 of 1998 and the Prevention of Corrupt Activities Act No 12 of 2004.

“The details of the charges and the supporting evidence, including photographs, bank accounts, video footage, and names are contained in my statement filed with the Rosebank police station.”

The Presidency later confirmed that a robbery took place at the president’s farm, but denied Fraser’s claim that the Ramaphosa was involved in the missing “millions”.

Ramaphosa’s credibility has since come under scrutiny with political leaders approaching the National Assembly for answers and the EFF calling for him to step aside to allow for a fair investigation into the allegations.

Namibian President Hage Geingob has also been implicated. A leaked report compiled by Namibia’s former head of the police’s criminal investigations directorate, commissioner Nelius Becker, revealed that Geingob and Ramaphosa were allegedly in contact with each other after the robbery. Geingob has denied the allegations.

Meanwhile, Namibia’s ombudsman’s office said it would not be investigating the allegations after the EFF in Namibia lodged a complaint against Geingob.

The organisation said it is evident there is a corrupt engagement between Ramaphosa and Geingob and raised concerns that the duo has violated Namibia’s sovereignty and allowed Ramaphosa’s agents to invade the country and abduct suspects involved in serious crimes.

The EFF also called on Geingob to disclose information about his engagement with Ramaphosa on the instruction to conceal the crime, stating that law-enforcement agencies should not be used to conceal criminal activities.

It added that it will use parliamentary processes to find out whether Geingob concealed the crime committed by Namibians, and if so, it will lay charges against him.