The SABC’s retrenchment process is facing stiff opposition from within and outside the public broadcaster.

Sunday World can reveal that the editorial staff of the organisation has written to parliament to oppose the restructuring process that will see 600 permanent workers and 1 200 freelancers laid off to cut the salary bill by R700-million.

The SABC leadership this week had their hands full when some MPs opposed the plan to retrench workers before even concluding a skills audit, among others.

In a letter to Boyce Maneli, the chairperson of the portfolio committee on communications and digital technologies, the staff members said they were not consulted on the retrenchments.

The staff members warned that radical cuts to freelancers in the newsroom would lead to the organisation failing to meet basic news commitments as per its mandate.

“Further, we have witnessed the creation of parallel structures, with parallel newsrooms through the willy-nilly appointments of freelance contractors. These contractors normally come from eNCA and are on exorbitant contracts, creating much contestation among teams in the newsrooms.

“This is contrary to the stated management aim of reducing the wage bill,” they said.

The committee said it believed the decision to retrench workers was premature, adding the broadcaster should first consider reskilling and upskilling its workforce.

It called for the SABC to embark on a transparent process with organised labour. SABC spokesperson Mmoni Seapolelo said it was aware of the letter, adding that considering that section 189 was a regulated process.

“The SABC cannot create parallel channels and consult with groups of employees separately.” 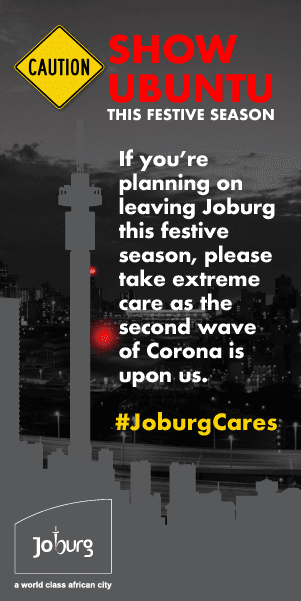