Still no arrests in brutal murder of Tshegofatso Pule 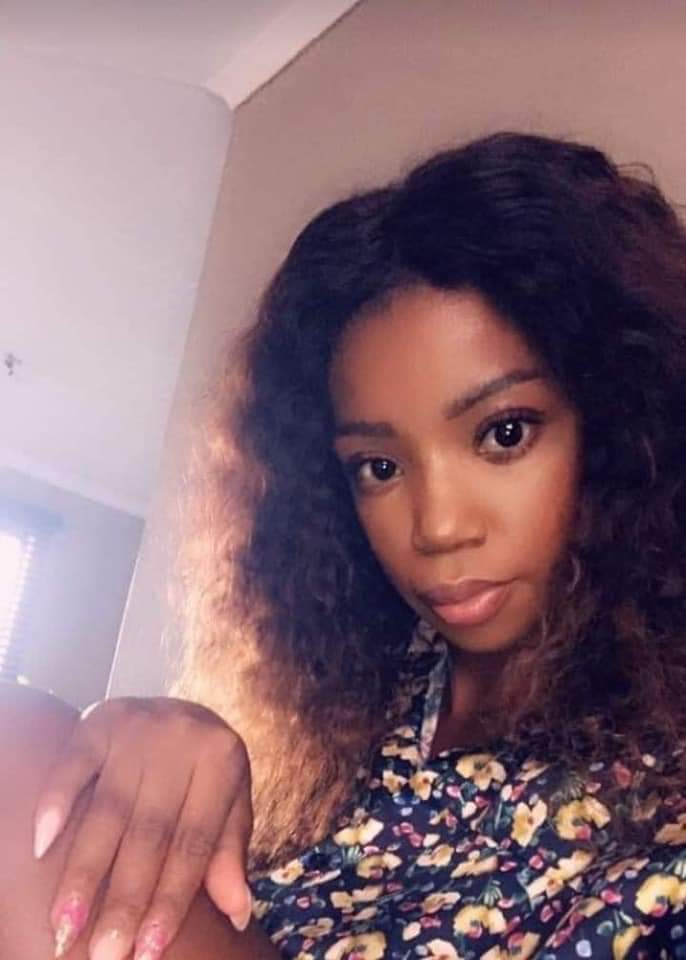 The boyfriend of Tshegofatso Pule, who was brutally murdered in the Roodepoort area on Monday, was allegedly interrogated by Police yesterday.

The lifeless body of Pule, who was eight months pregnant, was found hanging from a tree on Monday with a stab wound to the chest.

Pule, 28, allegedly went missing last week Thursday, and that was the last time her family saw her alive.

Speaking to the media outside Pule’s home in Soweto, Tumisang Katake, said his niece left on Thursday to meet with her boyfriend, who stays in Florida lake, to go buy clothes for her unborn baby.

He said the family was worried when she didn’t return home that day and that’s when the family became concerned.

“We then dispatched family members to be on the lookout for her, she was posted on social media for members of the community to help us find her, her photos were circulated on the media,” he said.

The uncle said on Sunday they filed two missing person reports – one at  Meadowlands police station and at Florida police station.

Gauteng police spokesperson Kay Makhubele said the police are investigating a case of murder and no one was arrested as yet.

Meanwhile, in Mossel Bay a 34-year-old man handed himself over to the police on Sunday after the murder of Naledi Phangindawo.

According to reports, the man attacked Phangindwo with an axe, hacking her all over her body and face.

The suspect is expected to appear at the Mossel Bay magistrate’s court on a charge of murder, on Wednesday, June 10.