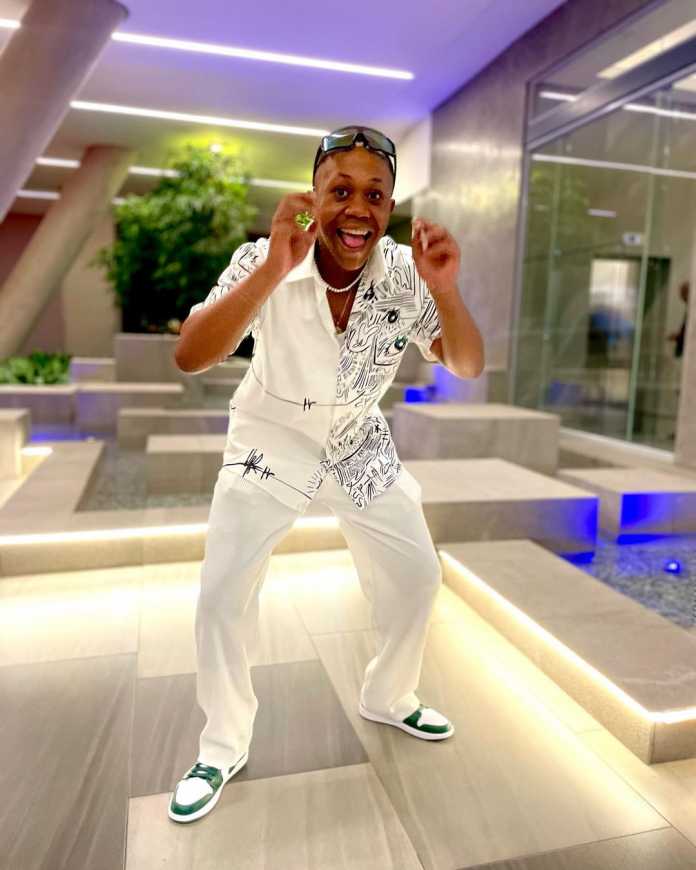 Mamelodi Sundowns’ youthful chairman Tlhopie Motsepe is living up to his promise of bringing razzmatazz to the club.

Besides launching the innovative Sundowns Supporters Appreciation Day on Thursday, where fans were invited to watch the team’s training session, there are big plans to entertain supporters going forward.

Motsepe revealed that Makhadzi, Kabza De Small, Young Stunna, and King Monada will be entertaining supporters at the FNB Stadium on Saturday when Sundowns host Angola’s Pedro de Luanda in the second leg of the CAF Champions League quarter-final match.

The Brazilians lost 2-1 in Angola and they need as many supporters as possible to help the players turn the 2-1 deficit into a victory, so that they are able to march to the semis of the competition in search of their second CAF star.

“This is a gesture to appreciate our supporters, they are our most important partner and this is the beginning of many initiatives to come,” said Motsepe.

“We just want to show our supporters how valuable they are and that we love them. We are one goal behind and it is high stakes and the supporters’ presence will make it exciting and players will perform to their best.”

Motsepe took selfies as he interacted with the supporters and listened to some of their advice. The fans got an opportunity to see how their favourite stars are taken through their paces by the coaches and physical training team.

“This is a good move by the club to make supporters come and see how the players are doing at training,” said Sundowns coach Manqoba Mngqithi.

“The fans will understand why a certain player is not playing and they will get a sense of ownership of the club. Some fans think that some players do not respect them and this perception will be changed.

“I used to go and watch AmaZulu train in Durban when I was a kid. I have been to Real Madrid and their training sessions are also full of supporters. In Brazil it’s the same, this will help the country in increasing the numbers at our matches.”