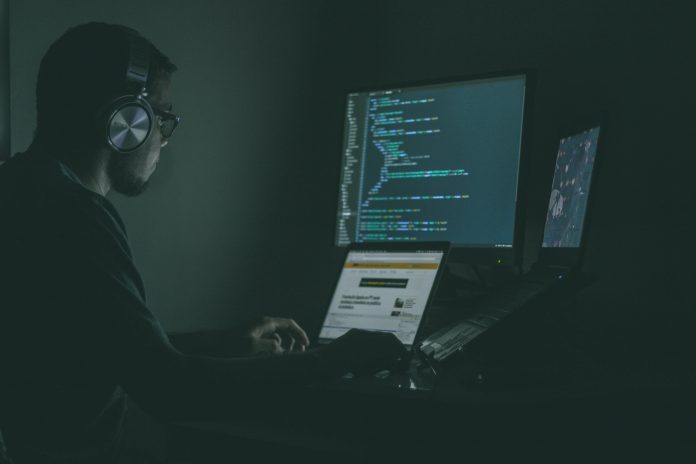 In a statement, the Hawks on Wednesday said Experian entered into a contract with the suspect, who purported to be a certain Tebogo Mogashoa, a director of Talis Holdings.

“The agreement gave the person access to the personal information of millions of people, held by the Credit Bureau. The suspect then proceeded to download approximately 23 million personal data records and 727 000 business records.

“The suspect then attempted to sell these records at about R4.2 million,” said Hawks spokesperson, Colonel Katlego Mogale.

Subsequent to his arrest, the suspect was expected to appear today at the Palm Ridge court on charges of fraud and the contravention of the Electronic Communications and Transactions Act.