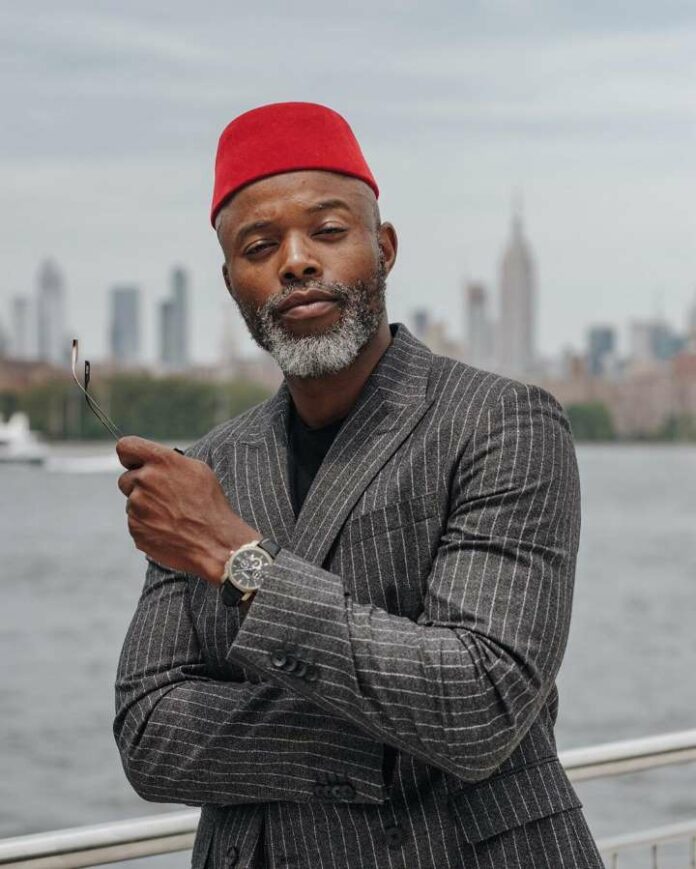 The Trackers actor took to his social media and revealed that his father had been suffering from cancer.

“Rest in Peace Dad.  I’ve been dreading this day coming for a long time now. You put up a good fight with this cancer. Thank you for Life. Thank you for the years. You can rest now.

You also chose to leave on your Son’s birthday,” he wrote.

The Free State Stars chairman Mokoena died in a Johannesburg hospital on Wednesday.

The Premier Soccer League (PSL) announced the news through a statement.

Mokoena, the founder of the QwaQwa-based, Free State football club, affectionately known as Ea lla Koto, was one of the founding members of the National Soccer League (NSL) and a longstanding member of the PSL Executive Committee.

“Our prayers are with the Mokoena family, especially its matriarch, Ausi Joyce Mokoena, who has been a pillar of strength that propped Bra Mike up over the years,” read the statement.

“Mokoena was a self-made man that took the fruits of his toil, which he could have used for his personal benefit and that of his family and invested selflessly into football.”