When only the rich can afford to breathe 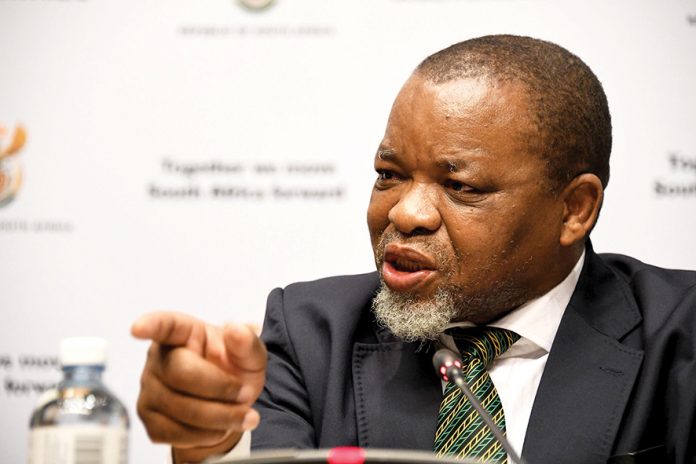 The lives of thousands of respiratory patients are being placed in danger as continuous load-shedding is making access to medical oxygen increasingly difficult.

A representative from medical oxygen supplier Limitless Health,  Neil Forbes, has told us that it is only those with deep pockets who are likely to survive the crisis of lack of access to oxygen during load-shedding.

“Unfortunately, it is almost as if those who are moneyed will survive,” Forbes said on Friday as he expressed concern about patients using home-based oxygen machines and cylinders, which are dependent on electricity.

Limitless Health supplies medical oxygen and respiratory equipment, including oxygen concentrators, a device that filters oxygen from the ambient air to deliver it to a patient with breathing difficulties.

Forbes said the rolling blackouts are negatively affecting respiratory patients, a situation that has forced them to dig deeper into their pockets for survival.

Forbes said though there are inverters  –  a big box with a battery that supplies energy when the lights go out – sometimes there isn’t enough time to recharge them.

“There are people who are experiencing long hours without electricity because they have load-shedding that is playing around stage four and five. Then they also have to face load reductions implemented by their municipalities, so these inverters cannot fully charge.

“The patients are faced with fear of death, but we also try to make suggestions such as portable oxygen cylinders, which might turn out really expensive for someone who needs a greater flow most hours of the day. Cylinders usually last at least seven hours of the day,” said Forbes.

In a case where a patient cannot afford these items, Forbes suggests they find a relative with better blackout schedules.

“Unfortunately, in such a case there is nothing anyone can do. They just need to be moved to a place with electricity. It would be a great idea to have a home generator,” he said.

Afrox head of communication Nolundi Rawana said cylinders would be the best second option for home-based patients as they can use them during loadshedding. “When people use home-based machines, it means they need a greater flow of oxygen. Because of the illness they would be facing at that time, cylinders would not do much but they are worth having around during these times.

“We supply all public hospitals and some of the private hospitals with respiratory equipment, not that we deal with the patients ourselves. So, there hasn’t been any backlog or panic buying of some sort that has been reported to us so far but every patient in that situation is worried about their life,” said Rawana.

Load-shedding has spanned three presidents: Thabo Mbeki, Jacob Zuma and Cyril Ramaphosa. Leadership insecurity at state-owned entity Eskom has not helped the situation. Fourteen people have held the position of Eskom CEO either on a permanent or interim basis since 2007.