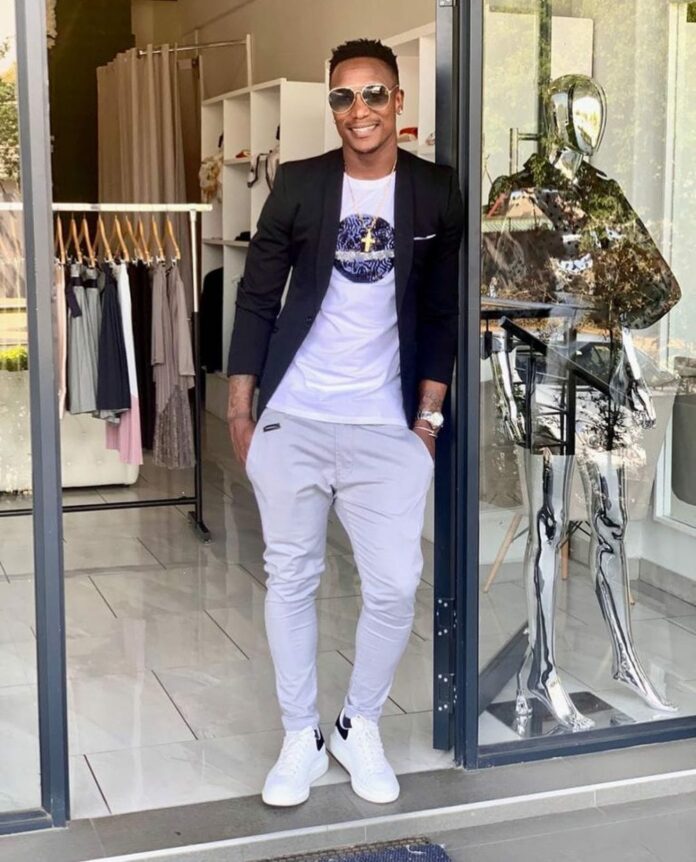 Maritzburg United midfielder Mthokozisi Yende has been disunited from his Joburg house by the bank.
The former Kaizer Chiefs midfielder’s Joburg home will go under the hammer after failing to keep up with his bond repayments. Standard Bank obtained a writ of execution from the Joburg High Court on , January 30 to auction off his pad.
According to court papers in our possession, Yende obtained a loan of more than R670 000 from the bank to purchase a townhouse in Accasia, Greenstone Hill in Kempton Park on August 6 2009.
He was expected to pay just under R7 000 a month for 240 months.
Yende paid the monthly instalments for a few years, and managed to reduce the bond to just over R591 000.
But the footballer, who drives women bonkers with his chiselled physique, defaulted on his instalments and was more than R47 000 in arrears.
According to the papers, the bank tried in vain to reach out to Yende to tailor new payment arrangements in July 2018 when he started defaulting on his instalments.
“The plaintiff visited the property on 7 November 2019 to determine whether the parties could agree on [a] payment arrangement with the defendant on two separate occasions. The plaintiff ’s attorneys were also able to make contact with the defendant’s attorney, who advised that they will contact the defendant and discuss the matter with him.
“The defendant hangs up calls when being called by the plaintiff ’s attorneys,” read the papers.
Yende would have to pay the bank more than R591 000 in full plus interest if he wishes to save his house.
The auction reserve price has been set at R800 000.
Standard Bank lawyer Melissa Stamp of Ramushu Mashile Twala confirmed it had obtained the court order to sell Yende’s house but declined to comment further, citing client confidentiality.
Attempts to get comment from Yende failed.
By Ngwako Malatji