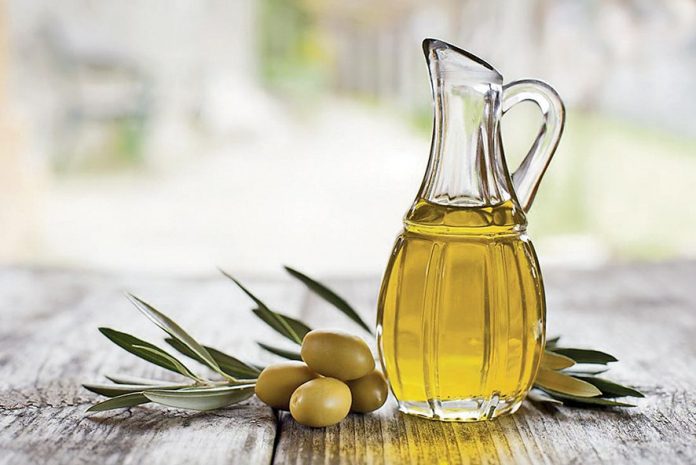 Trust South Africans to make light of even the gravest of issues. The price of “fish oil” is no laughing matter.

It has ramifications for all aspects of our lives. From age-old sayings to the damages paid for cultural purposes and the penalties for social ills that are characteristic of our broken nation, the price of cooking oil is shaking things up.

At almost a clipper a two-litre, the effects are dire with those who are in law enforcement for its “extra-income potential” now asking for “fish oil” instead of “cool drink”.

A motorist – who had had enough with the rising price of fuel, electricity, meat and car repayments – was overheard protesting to a traffic official: “Fish oil?”

A conversation that is usually conducted in hushed tones was now causing a spectacle. “For just doing 85km/h in an 80 zone. No way, you can write the ticket!”

There are no winners when there’s lawlessness. It is the kind of environment that allows wanted criminals, fugitives and repeat offenders to roam freely.

It is so bad that even neighbours’ squabbles brought about by naughty children who mistakenly break a window while playing are no longer settled with:

“It’s OK makhi, I will get it replaced. Eish, these kids.” The going price now for a small window is five litres of cooking oil.

Sayings such as “ubuhle bendoda izinkomo zayo”, loosely translated “the beauty of a man is his cattle”, are being replaced with “ubuhle bendoda amafutha ayo”, meaning the more cooking oil the man can afford…

So, it goes without saying that a man holding two five-litre bottles of cooking oil in each hand will turn heads. And there’s no one as intimidating as a woman pushing a trolley glistening in cooking oil. That is why aisle 18 at your hypermarket is the most congested.

People are on their phones comparing prices, taking pictures and just plain stunned at the cost.

Those who pick up the artery-clogging liquid without thinking twice under these tough economic circumstances are looked at with so much envy. Those who can afford the much more expensive vegetable oils are given right of way.

The vetkoek vendors are charging a little extra for the street delicacy; and no one is complaining.

Cooking oil is appearing more and more on the list of gifts exchanged by brides and grooms’ families. And those who are splashing out on their big day are giving away “thank-you gifts” in the form of 250ml cooking oil, no wrapping necessary. And the worst in not over yet: what with prices of house brands of sunflower oil expected to rise to R120 for two litres. 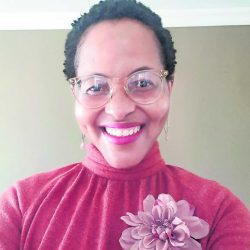