Mkhize must man up and tell us the truth 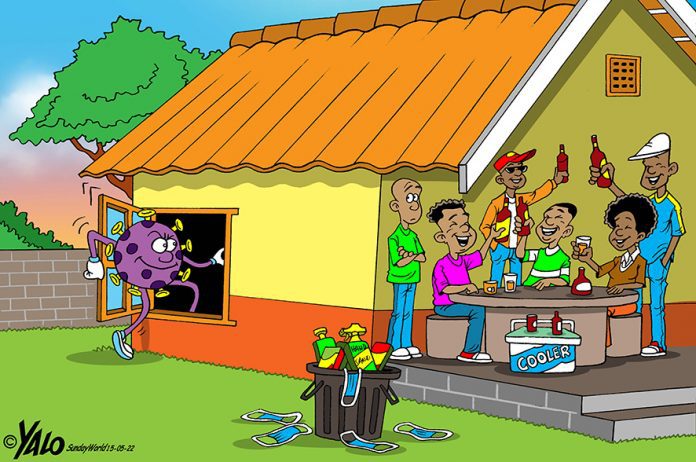 It is only a matter of time before all the shenanigans behind the R150-million tender awarded to Digital Vibes are dragged before the courts.

The Hawks admitted this as they revealed that the investigation is also focusing on someone the police describe as “a person of interest”.

The “person of interest” referred to by the Hawks is believed to be none other than Zweli Mkhize himself.

Although the Hawks have refused to admit that Digital Vibes directors have been placed under witness protection, the police said in a TV interview this week that witnesses in the matter have been provided the “necessary security”.

This country’s political trajectory is in deep trouble. That is if what former Digital Vibes founding members have revealed about the alleged involvement of former health minister Mkhize in the awarding of the R150-million tender and the subsequent payments he personally received from the same company is true. Mkhize is currently positioning himself to challenge Cyril Ramaphosa for the ANC presidency when the governing  party convenes its elective conference in December. His main confidante, Tahera Mather, confirmed he wanted cash to
inject into his bid.

There is absolutely nothing wrong with Mkhize’s ambition to one day become president of the ANC and of the country. But it worries us deeply if money meant to fight the deadly Covid-19 pandemic ended up in his pocket.

Mkhize needs to muster enough courage and disclose to South Africans whether he was in any way involved in the Digital Vibes saga, or alternatively, provide proof that he and his family members did not directly benefit from the R150 million.

Only then will his bid for presidency command political and ethical integrity.