Revlon should take notes from influencers 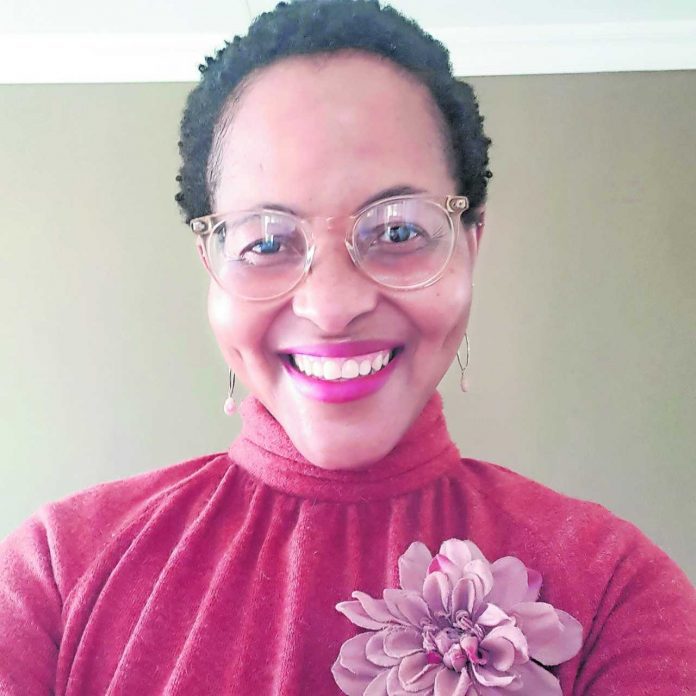 Did you know that months that begin on a Sunday will always have a Friday the 13th? Remember last month – May? Don’t worry, January is still coming.

Did you also know that Chappies, the chewing gum that has replaced the word chewing gum in South Africa, is still the best-seller in Mzansi?

Do you remember when it was acceptable to receive your 1c or 2c change in Chappies?

Who can compete with such a simple business model and brand, started out of desperation to save itself and disrupt a market dominated by a well-established competitor? Chappies did not only annihilate its competitor but it also rewrote the history of gum in SA.

Did you know that Revlon filed for bankruptcy this week?  Yes, the cosmetic brand that made history when it made Bonang Matheba its first South African brand ambassador. It was big deal then; she was joining the likes of Halle Berry as the faces of the brand. But alas, this week the company cited a laundry list of problems.

It is not able to pay suppliers; it needs close to 40 ingredients just to make its famous lipstick. Phew! And with people wearing their masks, I’m sure Vaseline is singing a different tune! Another brand that has come to mean all types of petroleum jelly.

Anyway, competition from social media influencers such as Kylie Jenner and superstar Rihanna are sighted as some of the reasons sales have been on the decline for years. They also owe a lot of people a lot of money, thanks to hundreds of millions of dollars transferred to their account by mistake. *Wink*. Why didn’t you pay it back when the error was discovered?

Meanwhile, Matheba was this week uploading video after video on her socials as the bubbly sponsor of the Miss SA pageant. Yes, the House of BNG that she is fighting tooth and nail for to ensure that it succeeds and that its success translates into real money in her pocket. You go, girl!

And herein lies the problem with the big American cosmetics company that is given a run for its money by a 24-year-old model and 34-year-old singer – and many others like them.

When Matheba was announced as the face of 90-year-old cosmetics brand in 2013, Jenner was only 16 years old. Her cosmetics line didn’t even exist then. Whether she’s a dollar millionaire or billionaire, the point is she sold her company, which is not even 10 years old to an almost 120-year-old cosmetics company, which is now aiming to slay in the “clean beauty revolution”. Staying relevant is everything in these streets – ask Chappies. In its re-organisation, I hope Revlon is taking notes from Matheba, Jenner and Rihanna. The girls want more than just being faces of brands – that is so 2012.