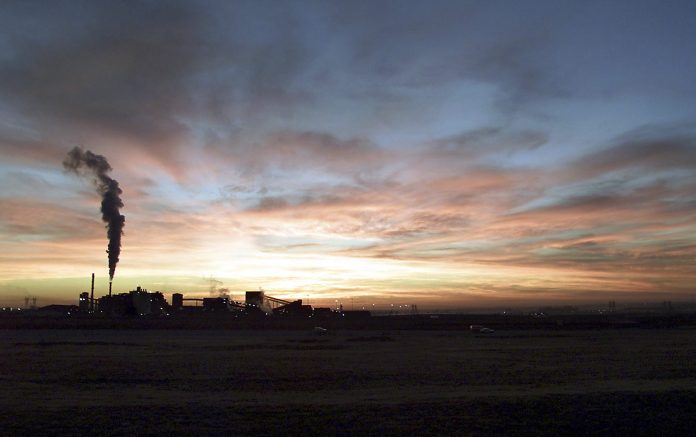 People reacted differently to the stench of rotten eggs in parts of Gauteng and North West, but some people got sick from it.

But not everyone who was sick would have necessarily linked their illness to the stench. And as it happens with environmental problems, it is the most vulnerable in our society who will pay the biggest price.

Children and people, not to mention those who already have respiratory illnesses and other comorbidities will suffer the most, particularly those from communities that have been historically pushed to areas that are not ideal to live in.

The Department of Forestry, Fisheries and the Environment (DFFE) on Friday issued a statement that it has established a task team to investigate complaints about the stench of sulphur dioxide and hydrogen sulphide

“The task team, comprising environmental and air quality officials from the DFFE and the provincial departments in Mpumalanga, Gauteng, North West and the Free State will also devise a proactive long-term programme to improve the management of sulphur dioxide and hydrogen sulphide emission sources beyond the responses triggered by public complaints,” it said.

It said that last year in February, a similar sulphurous odour was experienced in Mpumalanga and Gauteng.

“Investigations by the department and atmospheric emission licencing authorities in the two provinces had focused on the Sasol Secunda operations, because these facilities are known to be the significant contributors of sulphur dioxide and hydrogen sulphide emissions.

“These investigations were, however, inconclusive and no further action could be taken,” it said.

A year later, we are still investigating the source of sulphur dioxide and hydrogen sulphide as a result of complaints brought forward by the public. And only now will they pull out reports on the state of quality in the region in the past month to see where the smell is coming from.

“Ambient air quality monitoring reports on the state of air in the region over the past month will be studied focusing on sulphur dioxide and hydrogen sulphide.

Some of the dangers of exposure to these chemicals, according to the DFFE, include irritation to the eyes and respiratory system.

We need more and better answers for this round of investigations – and to take environmental health seriously. Our future is tied to how we take care of the environment.