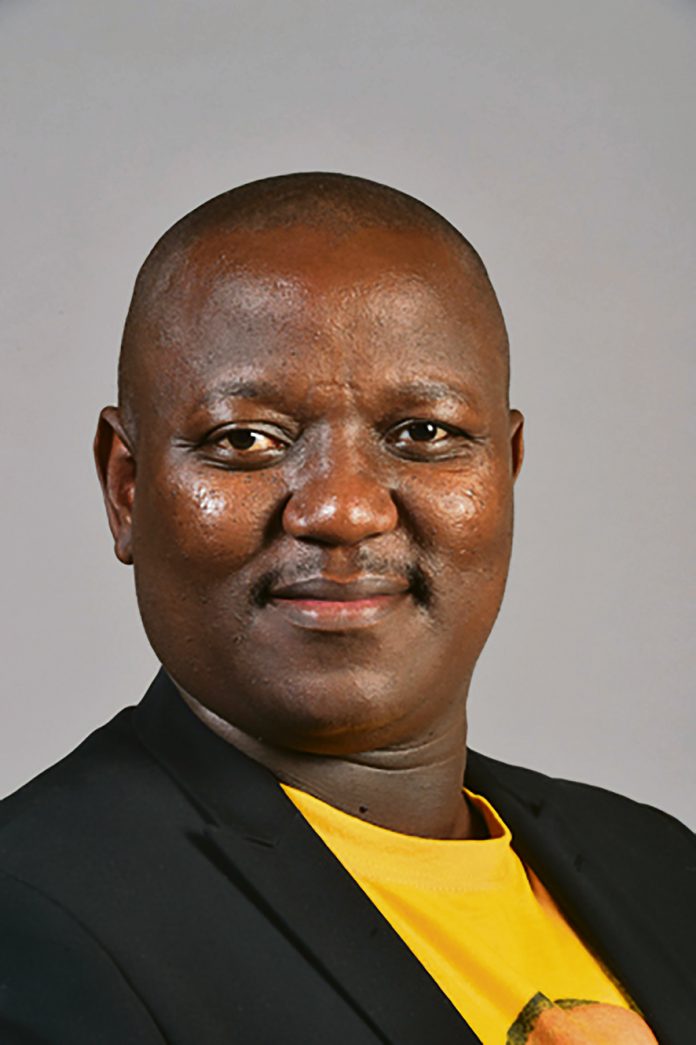 ANC MP Boy Mamabolo has threatened to shoot Sunday World reporter Ngwako Malatji and kick his testicles after accusing him of writing “sh**t’’ about him.

This he did in a recorded telephone interview with our reporter on Friday morning. Relating the ordeal, Malatji said on July 14 he received a call from a person who identified himself as a member of Milo Malatjie branch, which is chaired by Mamabolo.

The source alleged that Mamabolo made unsavoury remarks about President Cyril Ramaphosa’s decision to ban the sale of alcohol for the second time, adding that this triggered a social media debate between branch members and Mamabolo, resulting in Mamabolo threatening them with hitmen.

Malatji said: “I then requested the source to send me the screengrabs of the alleged conversations, which he did. The source also sent me the number of one Ntjontjo Thembu, whom Mamabolo allegedly threatened with violence.

“I spoke to Thembu on July 24 at about 11am, who alleged that Mamabolo threatened him with violence. After speaking to him, I phoned Mamabolo, who denied the allegations. He also denied knowing Thembu and accused me of writing ‘sh**t’ about him, threatening to shoot me and kick my testicles.”

Malatji has opened two counts of intimidation against Mamabolo at Mondeor police station in Joburg.

Below is part of Mamabolo’s threats, which were recorded in his interview with our reporter: Mamabolo: “Ketlhwa ke go botja gore otlhwa ongwala masepa [I have always told you that you write sh**t.] Ketlo go betha ka gun wase tshepe one day a kegobotse maaka. [I’m going to shoot you one day and you wont believe it].’’

Police spokesperson, Vish Naidoo, confirmed that Malaji has opened a case of intimidation against Mamabolo.

Malema: ‘There should be no elections until 2024’

Johannesburg - The EFF has repeated its calls for this year's local elections to be postponed and merged with the 2024 general elections. Addressing the...
Read more
Breaking News

How having a budget is like having a life raft for...

Tau off the market as he decides to wed his baby...