ANC tightens rules on election of its councillors 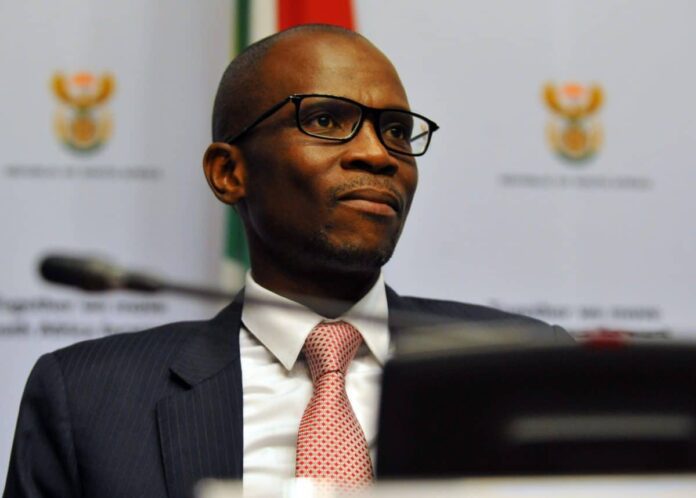 The ANC has warned that members who will be found to be using money to become councillors for next year’s local elections will be expelled from the party.

Those who want to be councillors would be allowed to go door to door to canvass for votes, be interviewed on ra- dio and use social media to promote their campaigns.

Candidates would be nominated through a branch general meeting and would then be subjected to questions in a community meeting of ANC supporters and members. The community would then vote for their favourite candidate.

But they are not allowed to produce their own T-shirts, branding, banners, pamphlets and posters.

“They may not engage in any campaigning that relies on donations or spending own money, with the exception of paying meeting venues. They may not pay any member or supporter to campaign for them,” reads a presenta- tion by ANC head of political school David Masondo.

“Anyone found using money or favours

or promises of personal reward to buy votes will be expelled from the ANC,”

President Cyril Ramaphosa has come under fire for the donations he received for his CR17 ANC presidential campaign.

The new ANC electoral selection process would also see candidates being voted for at community level and vetted by the leadership of the party at provincial level, before being put on the governing party’s list of candidates to become councillors.

The tight measures come after a task team, led by Cooperative Governance and Traditional Affairs Minister Nkosazana Dlamini-Zuma, found serious irregularities in the party’s candidate selection for the May 2011 local elections.

A new selection process presented by Masondo, who is also deputy finance minister, proposes that an electoral committee be established with three members nominated by the top six officials of the ANC, officials of the leagues to suggest one name each while the party’s alliance partners, SACP and Cosatu, would also be allowed to nominate one candidate each.

The committee would make rules and run the nomination and selection process, deal with appeals, set up administrators and other teams to assist them. The structure would report to the NEC, which has a final say.

“None of the members may be a sitting member of the national or provincial executive of the structures. They have to be members with a track record of work- ing for unity and renewal, of not supporting factions and with a track record on integrity and service, and a good under- standing of what is required of public representatives and leaders of the ANC,” Masondo stated.