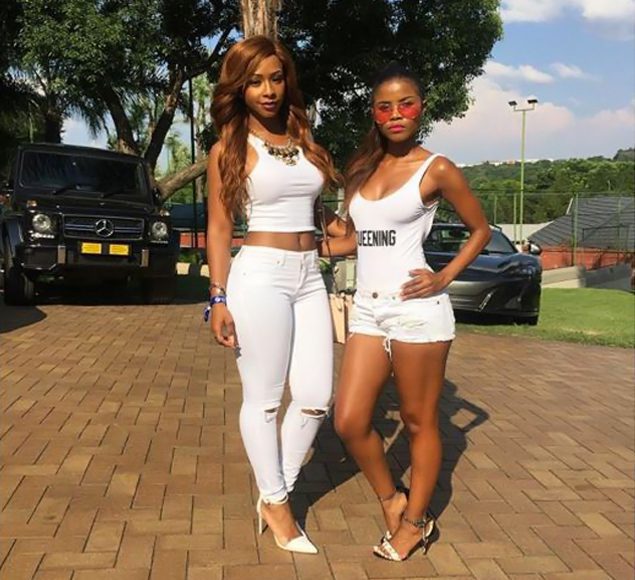 ANC allies of Cooperative Governance and Traditional Affairs Minister Nkosazana Dlamini-Zuma have leaped to her defence, as the fallout over the dramatic about-turn on cigarette sales threatened to divide the national command council on Covid-19.

Last week, President Cyril Ramaphosa announced that the sale of cigarettes would be allowed after the end of level 5 of the lockdown on Thursday.

But on Wednesday, DlaminiZu m a announced that there were over 2 000 submissions during a public participation process that called for the banning of cigarette sales to continue.

On Friday, BAT’s lawyers, Webber Wentzel, gave Dlamini-Zuma until tomorrow to reverse the government’s decision to prohibit the sale of cigarettes, failing which they would lodge an urgent application to challenge the decision.

“Our client has been severely prejudiced by the prohibition of the sale of tobacco and vaping products. This has been significantly enhanced by the complete about-turn made by you regarding the lifting of the prohibition,” a letter to Dlamini-Zuma reads.

Ramaphosa’s announcement last week had put the spotlight on Health Minister Zweli Mkhize and Dlamini-Zuma, who have both spoken out against smoking, warning smokers could develop severe symptoms should they contract the virus.

As a health minister, Dlamini-Zuma also had runins with the tobacco industry.

The ANC Women’s League (ANCWL) was one of those that wrote to the national command council to oppose the unbanning of cigarettes.

ANCWL secretary-general Meokgo Matuba said Dlamini-Zuma was being singled out though she spoke on behalf of the government.

“It is childish to say it is her decision, and her decision alone. It can’t be correct. It is an insult to women. They work there as a collective,” she said.