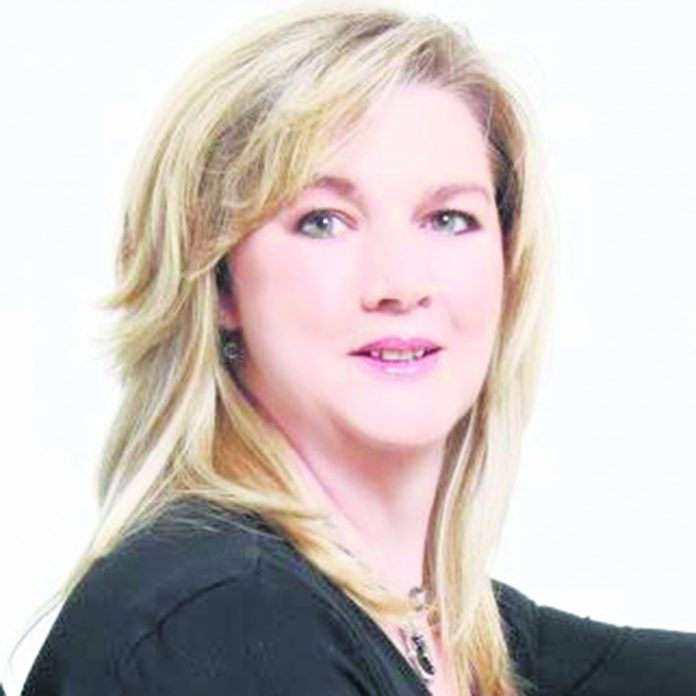 Calls are intensifying for transparency and accountability in the procurement of millions of rand of medical equipment to fight the spread of the COVID-19 global pandemic.

Sunday World has reported on the secrecy surrounding a panel of people who have awarded lucrative contracts to mainly lilywhite companies using money from National Treasury and the Solidarity Fund.

Business for South Africa (B4SA), which has been procuring personal protective equipment (PPE) on behalf of the government and the Fund, has refused to disclose the names of those who have been awarding the contracts.

The organisation – a group of business formations – has been accused of undermining the country’s redress policies in the awarding of the contracts for PPEs.

Questions have also been asked why National Treasury initially outsourced the procurement to B4SA, which is largely constituted by private individuals, to preside over the process instead of government.

Treasury recently reversed its decision to centralise procurement of medical equipment after an uproar by black business formations that the process was excluding black-owned entities.

Corruption Watch this week joined calls for transparency in the procurement of medical equipment, warning it could be susceptible to corruption.

“We are generally concerned by the lack of reporting and publication requirements in the instructions. The absence of transparency in this process poses a signicant corruption risk and undermines the constitutional requirement that procurement be done in accordance with a system which is transparent,” he said, giving Treasury until Wednesday to respond to concerns raised by the organisation.

Treasury said it would reply directly to Lewis, noting that it was committed to the constitutional objective of having a fair, equitable, transparent, competitive and cost-effective processes to procure health products.

“This process should be compliant with the country’s imperatives of promoting structural transformation, and broaden participation in the economy, to strengthen economic development and empowerment of previously disadvantaged groups and individuals,” it said.

B4SA has previously maintained that 50% of their suppliers during the “emergency phase” had a broad-based black economic empowerment level of between 1-4, adding that the organisation was going to prioritise local black-owned companies in the “stabilisation phase”.

“B4SA welcomes and continues to support all interventions, including this one, that strengthen governance, and oversight of procurement under the national state of disaster.,” the organisation said yesterday.

SACP spokesperson Alex Mashilo said spending on PPEs and other COVID-19-related procurement must be transparent to curtail corruption and irregular expenditure.

“We need to safeguard the entire R500-billion package recently announced by the president, as well as the resources of the Solidarity Fund,” said Mashilo.