Date for motion of no confidence vote in Ramaphosa announced 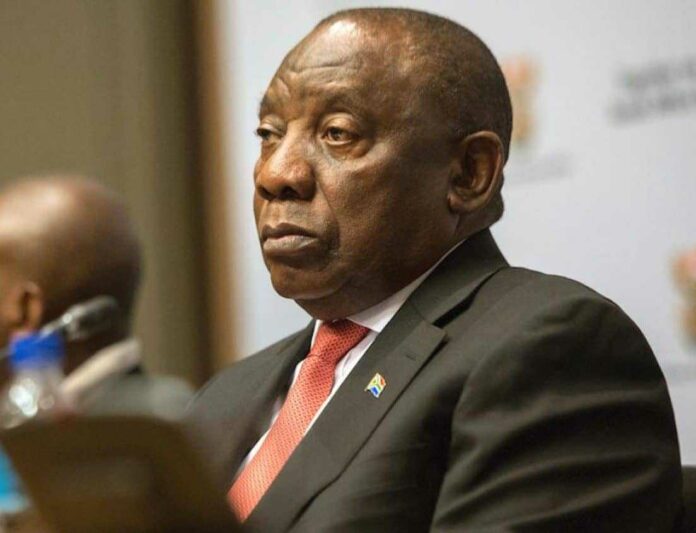 Mapisa-Nqakula said the two motions, one against Ramaphosa and the other involving his entire cabinet, would be debated at the end of this month. They have been tabled separately by the DA and African Transformation Movement (ATM).

“The scheduling of the two motions of no confidence in the president and in the cabinet … I will provide feedback, but for now we are proposing the date of March 30 for both the debate and the voting for these two motions, which have been submitted by both the ATM and the DA,” said Mapisa-Nqakula.

Mapisa-Nqakula also ruled that all members of the executive will take part in the debate and the vote.

She added that South Africa has just come out of an [local government] election in November 2021, adding that the report of the Zondo Commission of Inquiry into the Allegations of State Capture will be presented to parliament in June.