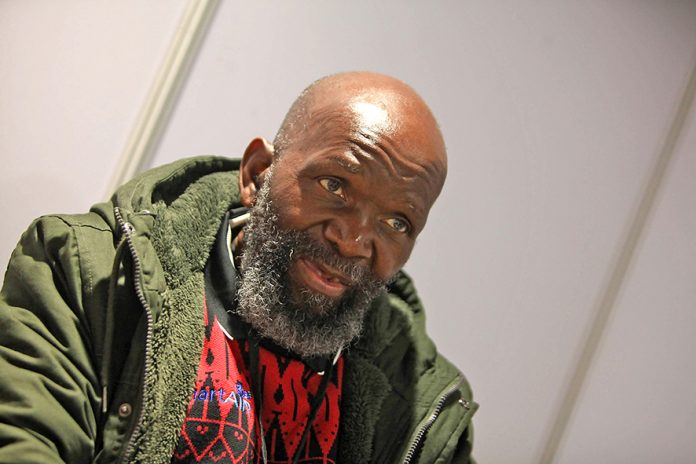 The avalanche of cases arising from the Zondo Commission of Inquiry’s final report may force the ANC integrity commission to ask for more support to process matters involving senior party members implicated in state capture.

This as the commission has also begun to probe party president Cyril Ramaphosa for the alleged brazen theft of millions of US dollars in cash kept at his Phala Phala farm in Limpopo.

“We were told that they will be sending us names of people who were named in the Zondo report. You might find that the number could be huge for us, and we might need more support,” he said.

This week, ANC head of policy Jeff Radebe said at least 200 party members were implicated in the more than 5 000 pages of the state capture report.

Radebe, who headed the party’s task team into state capture, said on Wednesday that individuals implicated in the commission’s report must immediately take the initiative and present themselves to the integrity commission. This was in line with the party’s 54th national conference resolution that states in part that “every cadre accused of, or reported to be involved in corrupt practices, accounts to the integrity commission immediately or faces disciplinary committee processes”.

Speaking on the sidelines of the ANC policy conference on Friday, Mashamba also confirmed that they had met Ramaphosa on Tuesday in connection with the Phala Phala game farm scandal.

Ramaphosa volunteered to meet the party’s veterans after former State Security boss Arthur Fraser laid a criminal complaint against him, accusing him of colluding with the head of his protection unit, Wally Rhoode, to cover up a robbery of an estimated $4-million. Mashamba said on Wednesday they would meet to compile a report into the Phala Phala matter.

He also lamented the state of the organisation, saying if it were up to him there should be no mechanisms such as the integrity commission, instead party members must have the moral conscience to do what is expected of them.

In his opening address to the conference, held at the Nasrec Expo Centre in the south of Johannesburg, Ramaphosa threw down the gauntlet to his detractors, saying his government would not compromise in the fight against graft. He said they had to end corruption, patronage and factionalism to renew the ANC.

“This requires, among other things, that we fully implement the resolutions of our 54th national conference on dealing with corruption. On this, there can be no going back. There can be no compromise,” he said.

“We cannot abandon our principled positions on corruption in pursuit of a false unity. Our movement must be united around our values and our mission.”

Ramaphosa said the party had to clarify its positions on the declaration of financial interests by ANC leaders; lifestyle audits; and the policy on party leaders and their family members doing business with the state.