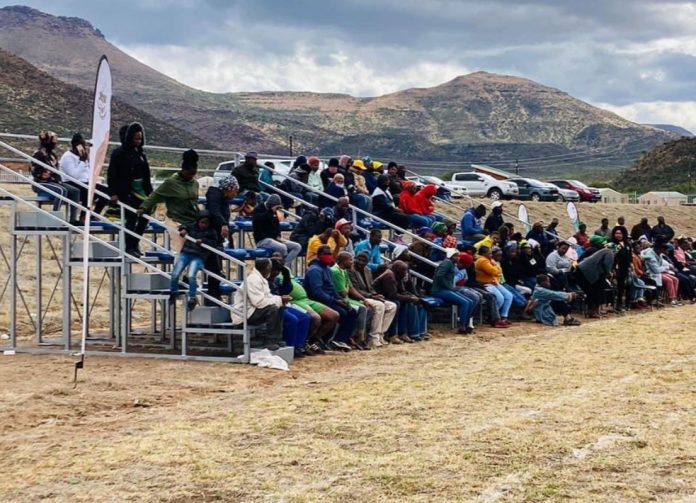 In a statement, Nqatha said a legal firm, supported by Administrator Monwabisi Somana, has been appointed to probe the matter.

They are expected to provide a preliminary report by the end of October.

“Mr. Somana is supporting the municipality to implement its Financial Recovery Plan as part of Section 139 (5)(a) intervention approved by the Executive Council of the Province.

“The team is composed of legal minds with expertise in forensics, as well as procurement processes,” said Nqatha.

The project gained notoriety on social media platforms last week after the municipality posted pictures of its unveiling, with many questioning the price tag.

Meanwhile, the MEC said the image of a burning building in Enoch Mgijima has nothing to do with the documents pertaining to the controversial R15 million sports field.

“We can assure the public that the information and evidence are secured. Investigators are already hard at work on-site. We expect them to leave no stone unturned on the matter,” said Nqatha.