Light, colourful side of SA politics 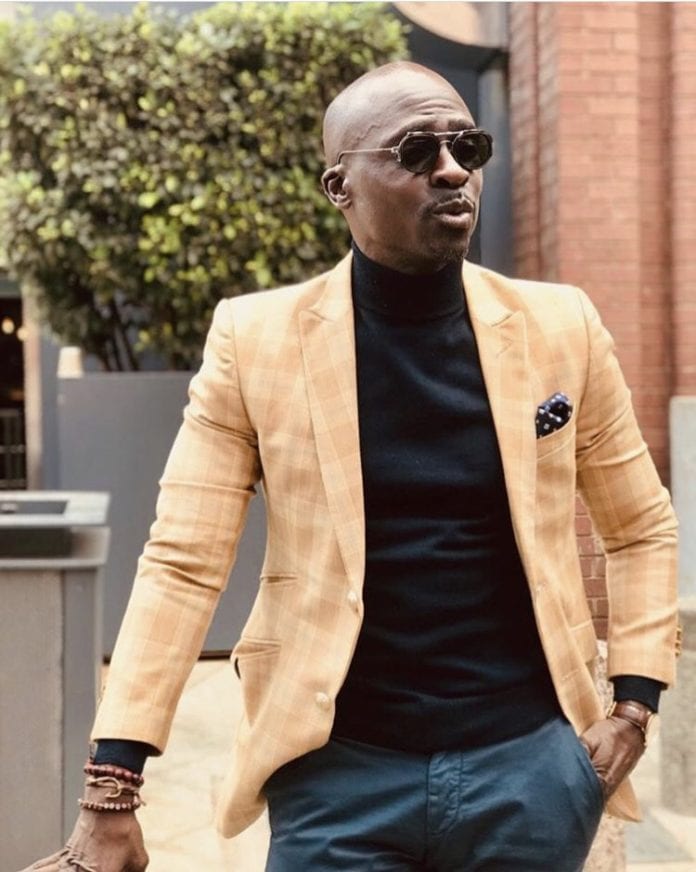 Political leaders who have been at the realm trying to run the country have proven that fashion can be more than he regular suit and tie, writes Nokuthula Zwane

Coming out tops as the fashionista for 2019 is Stella Ndabeni- Abrahams, the minister of communications, telecommunications and postal services. 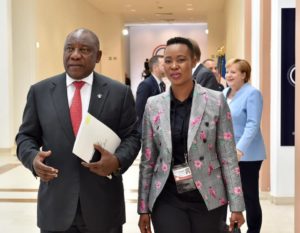 It seems no other woman in cabinet understands the concept of power dressing better than she does. Is it the age advantage?

The minister’s fresh take on a tailored, colourful suit or fitted princess dress accompanied by her short, natural hair, is what grabs the fashion police’s attention when she walks on any red carpet.

For Ndabeni-Abrahams, being in cabinet does not mean she has to dumb down her fashion personality, which is evident through her suits,
dresses and stylish shoes.

Another politician who gets it is member of the ANC national executive committee (NEC) and former minister of finance Malusi Gigaba. He may be lying low following his Gupta and ‘mapona’ scandals, but his fashion sense is not. 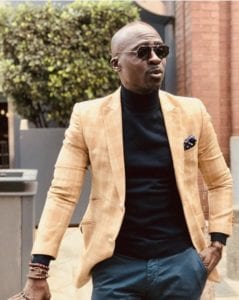 With his bespoke suits and trendy casual wear, Mr Gigabyte still reigns supreme when it comes to fashion in the political sphere.

Someone who has done a complete 360 is Minister of Energy and Mineral Resources Gwede Mantashe.

There has been a discernible improvement in his fashion sense since his appointment to cabinet, or maybe, just maybe, he can now afford a stylist.

He has a history of wearing oversized suits and backward shoes, but 2019 has clearly been a good year for him – wearing a well-tailored suit
that shows off his physique.

He probably should advise his love rival, Tito Mboweni, who dismally failed with his interpretation of fashion when he was ridiculed by Twitter trolls for wearing “worn-out” shoes to an ANC NEC meeting earlier this year.

Mboweni earns the dubious tag of the “worst dressed” politician this year. Fikile “Razzmatazz” Mbalula is on some other steez when it comes to fashion. 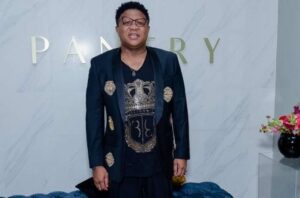 The minister of transport celebrated his birthday at the Pantry in Bryanston in April and was decked in lavish fashion brands.

His quirky style does not end with his suits or casual bucket hat. His glasses say a thousand words.

The minister’s scholarly glasses that are shaped like cats eyes either symbolise the different phases in his political career or are just him taking chances with his fashion sense.

One of the older female ministers, Lindiwe Sisulu’s timeless fashion style is one that can make any fashion police smile.

She never gets it wrong even on the State of the Nation Address red carpet, wearing an all-black feather-embellished gown. Her appreciation for colour, detail and creativity is one of the few things her fellow ANC NEC member Bathabile Dlamini can learn from. 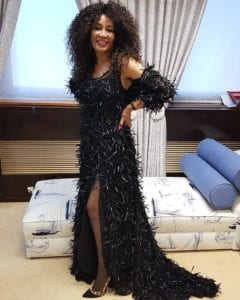 EFF president Julius Malema has his wife Mantwa to thank for the upgrade in his fashion sense over the years. From wearing a purple suit and matching hat, his weight loss has carved a new trendy type of fashionista.

DA Gauteng MPL Nkele Molapo has accused the party of subjecting her to an “exit attack” before throwing her out of the organisation like...
Read more
News