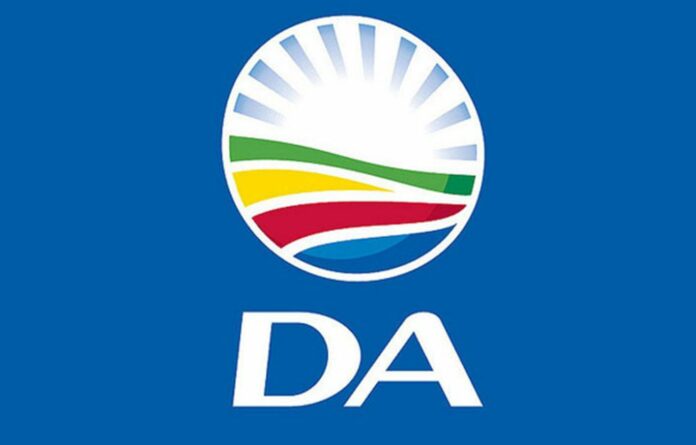 The DA is losing ward councillors in key areas in Gauteng in the run-up to the organisation’s congress next week and local elections next year.

Several ward councillors in Johannesburg and Ekurhuleni have dumped the party, with some saying it has gone back to being a white party.

It has emerged that the DA was losing support in the black, coloured and Indian communities in Gauteng.

Last month, Kishore Badal, who served in ward 9 in Lenasia, terminated his DA membership. Badal said he could no longer promote the values of fairness, opportunity and diversity within the party.

“I will continue to promote these values, but realise that continuing to do the same thing is not assisting me and my community to realise these goals or improve service delivery,” Badal wrote in an e-mail announcing the termination of his membership.

He was scathing on the DA, saying it has proven that it stood for a select few, a minority intent on protecting their elite.

“The DA does not care for the millions of ordinary South Africans who face daily realities of poverty, hunger, lack of education and without land,” he said. “The DA has deteriorated into a minority liberal party exclusively for the benefit of a handful career politicians seeking job security and the interest of their own racial grouping.”

A DA Gauteng leader said it was unlikely that the party would have enough support to lead a coalition again in Johannesburg after next year’s local polls. “We are losing blacks, Indians and coloureds. This was the base when we were able to form a coalition in 2016,” he said.

The DA’s virtual elective congress, which will see over 2000 delegates participating, starts on Saturday. Interim leader John Steenhuisen is a favourite to become party leader over KZN MPL Mbali Ntuli. A fierce contest is expected when the federal council meets on Sunday to elect a chairperson between

Helen Zille and Mike Moriarty. Moriarty said the resignation of councillors had nothing to do with colour.

“The reasons include disappointment at not being selected as a mayoral candidate, avoidance of disciplinary action and financial inducement from our opponents.”