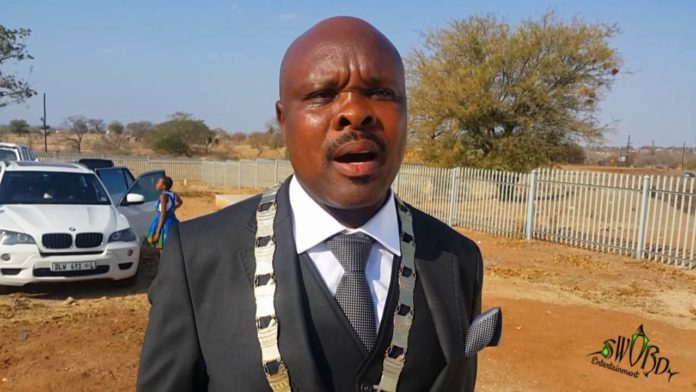 Mangena had failed to bring the required reports when meeting the committee virtually.

Among the reports that the committee demanded was on the hiring of  body guards for municipal manager Serapelo Matlala.

Chairwoman of the committee, Johanna Aphiri and MPLs took turns slamming Mangena and company, accusing them of being arrogant and undermining the committee and its work.

Aphiri shot from the hip, raising concerns by the committee regarding the conduct of the leadership of the Tzaneen local municipality.

The committee wanted to know the reasons for the decision to hire the body guards for Matlala, the process followed to appoint the company,  how long the contractor has been in the service of the municipality and how much has been paid for the service.

It has also raised concerns over the payment of millions of rand to Tshiamiso Trading 135 for the upgrading of Nkowankowa’s Codesa and Hani streets, as well as the Mulati access road without entering into a service level agreement.

In February last year, consulting engineer Kwena Maphota set alarm bells ringing with claims of irregularities in the costing of the projects.

The EFF’s Josie Buthane ripped into the municipality.

“We are not going to allow to be undermined. This municipality is showing us a middle finger. We can’t be undermined by Tzaneen. There must be consequences,” he said.

Mangena was stopped in his tracks by Aphiri when he tried to argue why they did not agree with the items on the agenda. Aphiri said they would determine the next date the municipality would appear before the committee and warned them to bring the requested reports.