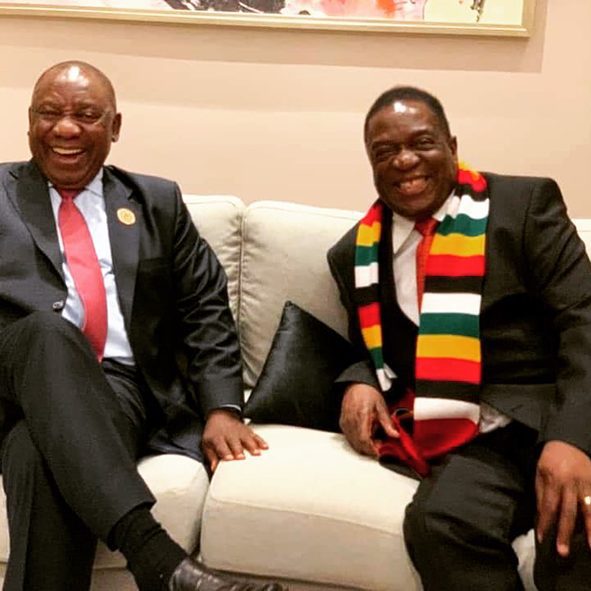 Yet a number of the president’s comrades in the ANC and government continued to serve under him despite being angered for allegedly abusing women.

Moegoe of the week: Ricardo Mettler

Johannesburg - Moegoe of the week: Ricardo Mettler is a moegoe after he was found guilty of stealing an R8-million painting by Jacobus Hendrik...
Read more

Nedbank Cup to go ahead without 8 teams from SAFA