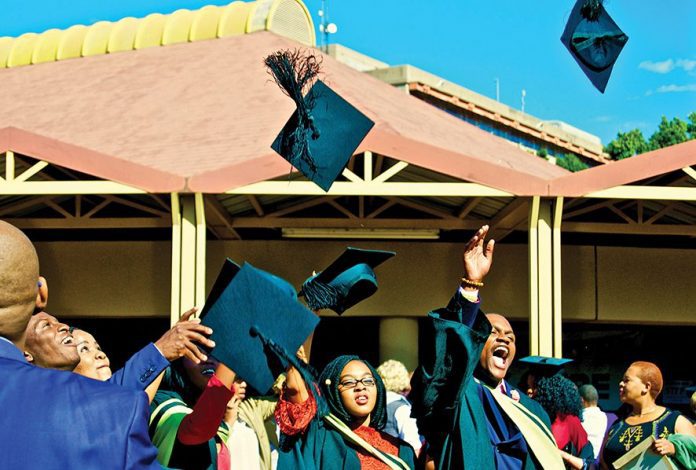 Bursaries will be awarded to learners who are financially needy and academically performing well.

These bursaries target current Grade 12 learners, those who have already passed Grade 12 in previous years but never attended due to financial challenges, as well as students who are already at tertiary institutions (with exceptions as advertised).

The closing date for submission of completed Bursary Application forms is 07 January 2022.

Study Programmes and Application forms are obtainable from the NWPG website and at the following Offices / Distribution Centers:

The completed Bursary Application Form, together with copies of all the required documents should be submitted directly to Office of the Premier (Ga-Rona Building, Ground Floor: Bursaries Offices) or at the distribution centers mentioned above. They can also be accessed and sent back through the access link: http://www.nwpg.gov.za/bursary/index.html

Correspondence will be limited to short-listed candidates only.

If applicants do not hear from this Office after four (4) months from the closing date, they should accept that their Applications were unsuccessful.