What are the building blocks for South Africa’s pathway to a hydrogen economy? 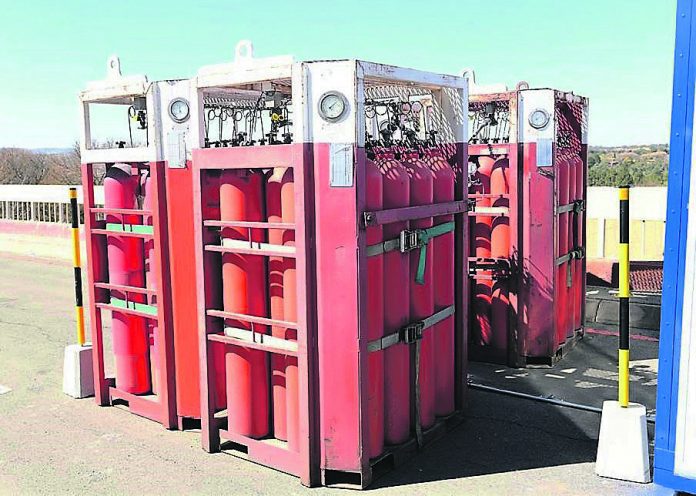 Growing South Africa’s participation in the global hydrogen economy will contribute to the country’s goal of inclusive net-zero carbon economic growth by 2050. However, as with any new technology or industry, the pathway first has to be cleared, and the road built to ensure its success.

The Department of Science and Innovation’s (DSI’s) Hydrogen Society Roadmap (HSRM) sets out these elements, which were decided on after a comprehensive and inclusive
stakeholder consultation process across public and private sectors, and civil society.

After these consultations, which followed intensive research and planning, the DSI has identified a number of building blocks that will form the crux of South Africa’s success as a player in the global hydrogen economy.

At a time when South Africa’s economic recovery depends on investment, the development of domestic manufacturing operations for hydrogen products and components, along with the greening of the economy and hydrogen exports, is likely to encourage investment in the country.

Similarly, the country cannot return to prosperity without job creation, and the DSI anticipates that the HSRM will support a just labour transition through the creation of high quality ‘green’ jobs. These would be across the generation and storage of hydrogen products, the manufacturing of related products like fuel cells and electrolysers, the beneficiation of minerals, and in the process of exporting green hydrogen. These would all be in addition to the necessary infrastructure development, both in the green hydrogen sector and in associated sectors like transport.

Another contributor to South Africa’s economic growth is consistent energy supply and security. The HSRM will enable energy security by providing a zero carbon contribution to the national electrification plan, and will in turn be able to provide back energy to the national grid for critical applications.

In addition to local bulk use, the green hydrogen sector will leverage renewable energy resources such as wind and solar to produce the energy source, which will make it cost-effective and enable the country to export it cost effectively. The HSRM intends to at
least double South Africa’s share of the current market by 2050.

Given South Africa’s agreement to the 2015 Paris Accord, an international treaty that sets out to address climate change, stakeholders in the energyand carbon-intensive sectors of the local economy are seeking ways to reduce their carbon impact. These industries, such as steel making, cement manufacturing, construction, mining, mineral and metal production, contribute 12% to the country’s overall emissions – a number that could be
reduced or eliminated were they to be powered by green hydrogen installations.

For all these building blocks to fall into place, the South African government will need to create an enabling environment through a comprehensive and coordinated response. The International Energy Agency has already outlined a policy framework that could accelerate the actions required by the private and public sectors, academia and civil society, so that green hydrogen can become a contributor to the South African energy system.

One of the most important steps the government needs to take is to mitigate investment risk for the private sector, which is likely to take the lead in establishing a South African hydrogen economy. Strategic international and public-private partnerships will need to be established and strengthened, and regulations and standards will need to be harmonised across markets, to make trade in hydrogen as seamless as possible.

A national hydrogen strategy would clearly define the role that the government expects this energy resource to play in the economy, similarly creating a time frame for all stakeholders to strive towards.

The government can also support demand creation by setting minimum use targets in high energy consumption sectors, just as it could also continue to support research and development (R&D) projects, like South Africa’s HySA network of R&D hubs.