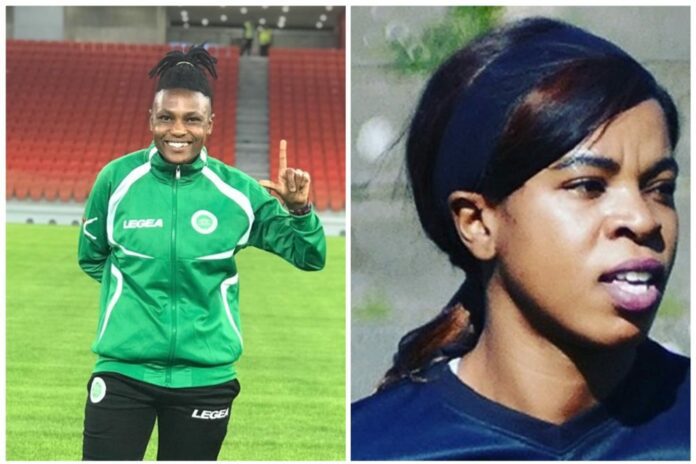 The duo previously played for KF Apolonia Fier in Albanian where Nhlapo captained the side while Mgcoyi scored 23 goals.

The former Mamelodi Sundowns Ladies pair will be among a few Banyana Banyana players ever to play in the UEFA Women’s Championships League. Janine Van Wyk will also play in the Champions League for her new club Glasgow City from Scotland.