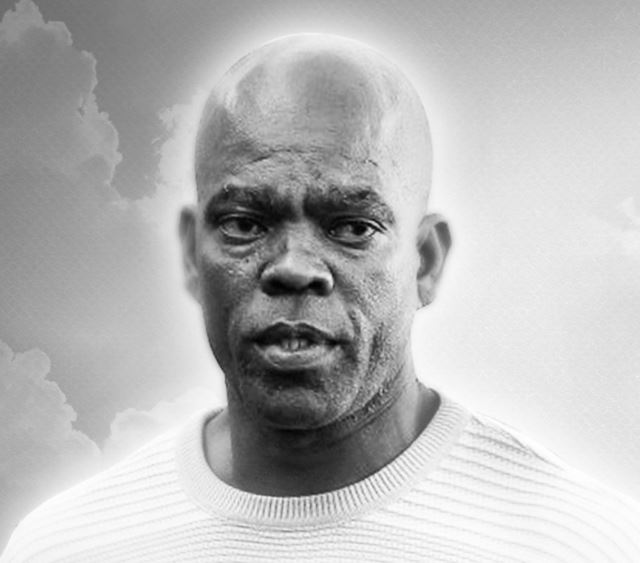 Johannesburg – Former Orlando Pirates goal poacher, the legendary Ian Palmer, has passed away after succumbing to Covid-19 on Thursday.

Palmer, 55, born and bred in Riverlea, southwest of Johannesburg, played as a striker for the Buccaneers until his career was cut short by a kidney ailment.

He received a kidney transplant in 2016.

Palmer is survived by his wife and kids and tributes to his family poured in as soon as the news of his death spread on social media.

☠ @orlandopirates is saddened by the passing of Ian Palmer.

On behalf of the extended @orlandopirates family, we convey our heartfelt and deepest sympathy to the Palmer family. 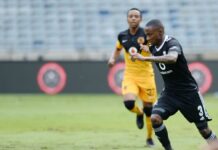