Lucas Radebe: ‘The return of Ronaldo adds spice to the EPL’ 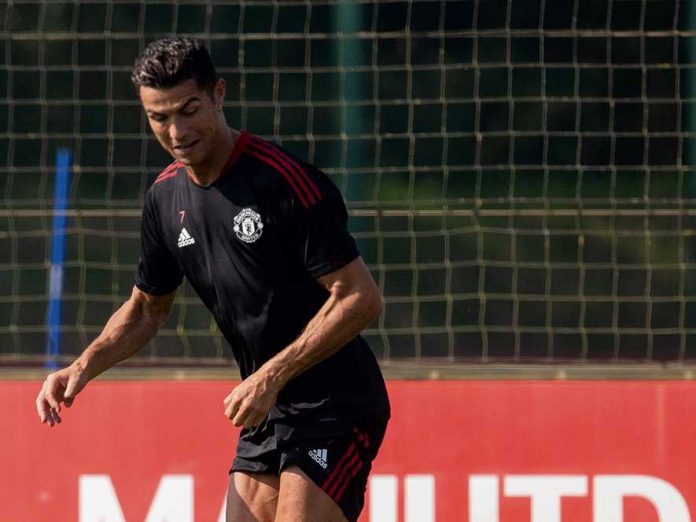 Johannesburg – Former Leeds United skipper Lucas Radebe is relishing the prospects of a scintillating English Premier League (EPL) season, sounding a warning to the favourites to contend for the title of number one to keep a keen eye on the Red Devils’ returnee Cristiano Ronaldo.

“All eyes are going to be on the EPL, how they cope with him [Ronaldo] being back considering his age, looking fitter and scoring goals.

“Manchester United are going to be an exciting team and rejuvenated. It is great for the young stars; he’s definitely going to play a good role,” said Radebe, who marked 27 years since signing for Leeds from Kaizer Chiefs.

The stage is set for a thrilling EPL season, with the arrival of Manchester United prodigal son Ronaldo expected to add an element of intrigue in the world’s most popular league.

Ronaldo returns to the Red Devils 12 years after he left the club to join Real Madrid.

He will be reunited with his former Real Madrid teammates Raphael Varane and one of Europe’s exciting young talents, Jadon Sancho.

The 36-year-old Ronaldo scored in his second debut for United this past weekend against Newcastle at Old Trafford.

The former Bafana Bafana captain said the reigning EPL Champions, Manchester City, were still favourites to win the race to the top.

“The favourites, which are most likely to contest in the league for me are Man City, they are very strong. I think they’ve done a great deal with [Jack] Grealish. He’s adding value and he will create opportunities too,” said Radebe.

“Liverpool is also most likely to be in the top three, especially with Virgil van Dijk coming back and the team still looking strong and consistent. It’s a tough one; you would also want to say Man United because of the signings, but I think Chelsea with [Romelu] Lukaku in good form are improving. Surely it’s going to be a close race this season.”