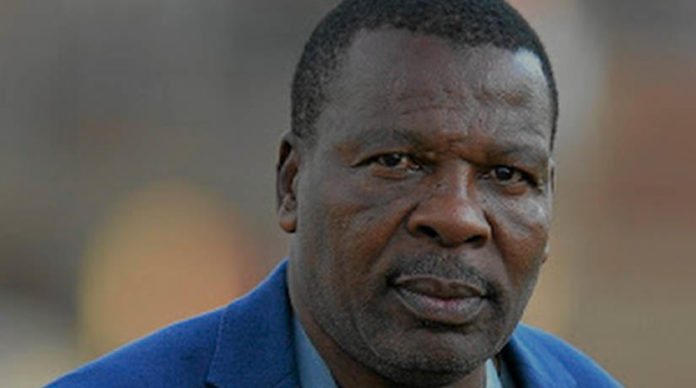 Highlands Park director and minority shareholder Sinki Mnisi has indicated he was taking the matter of the sale of the PSL club to the highest court.

Mnisi, the former Tembisa Classic boss, said he was fighting the sale using his legal advisor Mandla Tshabalala after the Lions of the North were sold for about R60-million to Mpumalanga businessman and legal eagle Tim Sukazi.

Tshabalala said a number of stakeholders affected by the sale of the club were not consulted and legally represented, as was supposed to be the case.

“We are waiting for a proper transfer before we lodge the court papers. At the moment we are talking of Highlands Park as a club still in the hands of people who owned it before the news of the sale was made public. Nothing has changed because there has been no legal transfer of any of the assets.”

Sukazi, the owner of GladAfrica Championship outfit TS Galaxy, is believed to have acquired the Highlands Park status with the backing of the Mbombela municipality.

Mnisi is disputing the sale as a storm brews between him and the other three shareholders Brad Kaftel, Hadley Laserow and Larry Brookstone. Kaftel is the majority shareholder with a
40% stake in the club, while Mnisi, Laserow and Brookstone each have a 20% share.

Kaftel is said to have bought Mnisi and Brookstone out before selling the club, however
this has been denied by Mnisi, who claims he was not consulted when the sale was finalised.

“I have not signed any papers. I know nothing about me being bought out by anyone at Highlands Park. In fact, the deal was done behind my back,” said Minisi.

“It’s a question of principle that I’m fighting this sale. I should have been properly informed, Ishould have had access to the information. What happens to my 20% shareholding, if it was a 100%sale of the status to Tim Sukazi?”

Mnisi said he would not be bullied since he was accountable to all stakeholders at the club.
“People must not come with bullying tactics and think they can do as they please. I’m passionate about football and the club that I have worked hard to build. It is sad to wake up one morning and be told the club is no more,” said Mnisi.

“There was a shareholders meeting meant to ratify and approve the sale but nothing was
finalised during those discussions. Follow-up meetings were to be held but did not materialise, now the cart has been put before the horse.

“Kaftel has since indicated to me that he has bought Laserow’s shares. That does not change anything because we should have been called as shareholders to be formally told about the transfer of shares between the shareholders. Players, supporters and the
Ekurhuleni community who have been supporting the club throughout its difficulties should
have been informed about the sale.”

Said Mnisi: “The club is now being taken to Mpumalanga. Even the Ekurhuleni metro municipality should have been given the option to rescue the club to avoid its relocation.
“The club is the soul of the people of Ekurhuleni.”