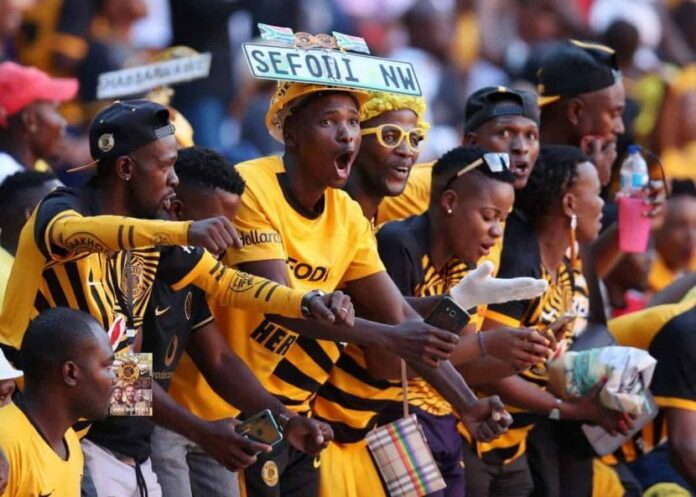 The Premier Soccer League (PSL) has clarified the contentious issue of the substitutions during matches after Fifa changed the rules in May in the midst of the coronavirus pandemic that disrupted sport all over the world.

PSL action resumes on Saturday when four clubs bounce back to open the season disrupted for four months by the national lockdown imposed by the government mid-March due the spread of the virus.

Reopening the season in three days time will be the Nedbank Cup semifinals when favourites Mamelodi Sundowns take on the trouble-torn Wits at Orlando Stadium at 7.15pm in double-header also featuring Limpopo side Baroka taking on Free Staters Bloemfontein Celtic at 2pm.

The PSL said it has been working hard together with various stakeholders to ensure that all protocols are strictly followed and implemented ahead of the kick-off on Saturday.
On Sunday, the lower division GladAfrica Championship kick off with two fixtures when Real Kings come up against Cape Umoya at Tsakane Stadium and Richards Bay taken on TS Sporting at Tuks Stadium. Both fixtures will be at 3.30pm.