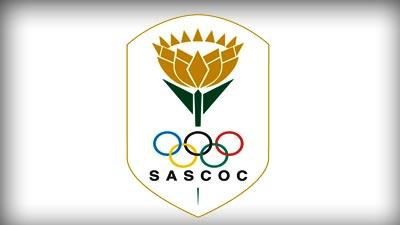 Calls for early vote amid in-fighting

There is a growing call among the leading sports federations under the South African Sports Confederation and Olympic Committee (Sascoc) to dissolve the board of the umbrella sports body and hold executive committee elections as early as next month.

The embattled Olympic body has been in the news for all the wrong reasons since former president Gideon Sam stepped down in December after turning 70, which is a mandatory retirement age for those serving on the board.

The road to the polls to elect the president, two vice-president and a new board has been marred by wrangles, public spats and allegations by several candidates who wanted to stand for the elections, claiming they were being sidelined. The elections were scheduled for March 28 but were postponed due to the Coronavirus outbreak.

Two sources close to the situation at Sascoc, who opted to remain anonymous because they have an interest in the elections, told Sunday World that the board, under interim president Aleck Skhosana, must be dissolved and elections be held – virtually.

“Four leading Olympics sporting codes are of the view that to save the organisation from total collapse, the board must be dissolved. There are too many litigation processes going on that are costing Sascoc a lot of money and are draining the coffers,” said the first source.

“We need a solution to the mess the organisation finds itself in and, if the interim board must be dissolved, so be it. It is the athletes who are suffering because there are no programmes in place to prepare them for the postponed Olympic Games in Japan or any other competition in future. We need to remedy the situation now.”

Said another source: “The election process can be conducted electronically, meetings are being held virtually. So, what stops the board from holding the elections?

While SA’s professional wing, the PSL is forging ahead with its preparations for its 32 clubs in the Premiership and First divisions to resume...
Read more
Breaking News

We have been vindicated. When Sunday World broke the news about the imminent termination of the sponsorship deal between the Premier Soccer League (PSL) and...
Read more

La Liga giants team up with Bucs to fight COVID-19