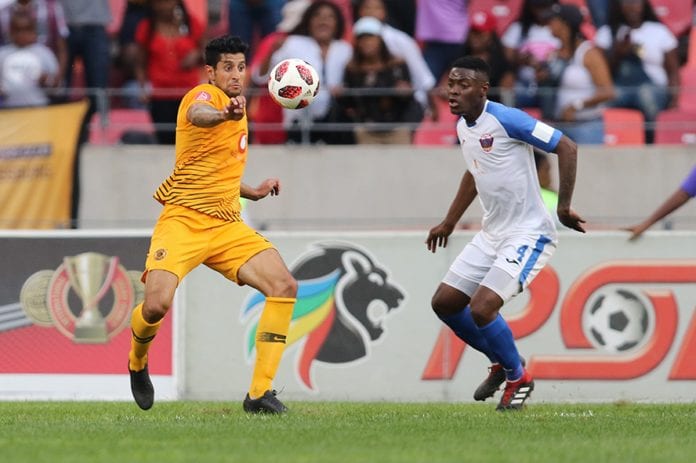 Indications are that Kaizer Chiefs coach Ernst Middendorp has finally found his striking combination and is happy with the quality of players recruited this season.

As Amakhosi ride the crest of the wave on top of the Absa Premiership log, Middendorp seems to have perfected one of the formidable attacking combinations in the PSL, Leonardo Castro, Khama Billiat and Samir Nurkovic.

Castro is in his second season with Billiat at Amakhosi, having also played together at Mamelodi Sundowns, and they were joined by fellow goal poacher Nurkovic at the beginning of the season.

Colombian Castro, 30, was forthright as he spoke about the trio and the fact that they can even take to the field at the same time to
spearhead the Chiefs attack.

“The instructions are clear from the coach, we must move into spaces and make the right decisions for us to get the results. The combinations are different for every game depending on what the coach wants,” said Castro.

“I have not played with Samir for long [but] the way we work I can see we are doing the right things. I am learning,” Castro said.

But for a seasoned forward like Castro to be learning, it proves there is nothing like “experienced” in football. He had played for eight other teams in South America before joining Sundowns, including in Peru and Bolivia.

Speaking about his and Norkovic’s 2-0 demolition job they executed in their league match against the Brazilians last Sunday, Castro said: “It was the first time for me to play with Samir from the start [of the game].

In training it is where we do the right things to prepare for games.

The Colombian’s eyes lit up when he spoke about how far he and Billiat have come as a striking duo with the Brazilians, and now with Amakhosi.

“I have played with Khama for a long time. We understand each other. We can close our eyes and play together. It is easy to play with those guys,” he said.

“The coach encourages us to focus on our game and the team.”

Amakhosi have won seven matches, drawn one and lost one in the nine league games played so far, so expect Castro to deliver them from the goal drought experienced last season. Serbian Nurkovic, 27, joined Chiefs at the beginning of the season on a three-year deal. 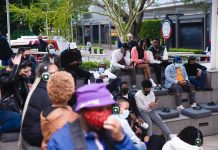 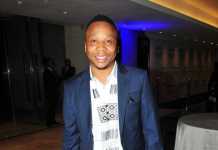 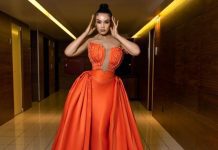 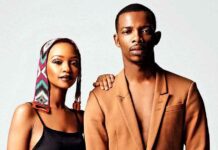 The Madidas keep inspiring us 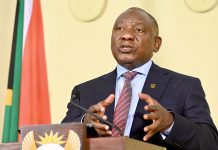