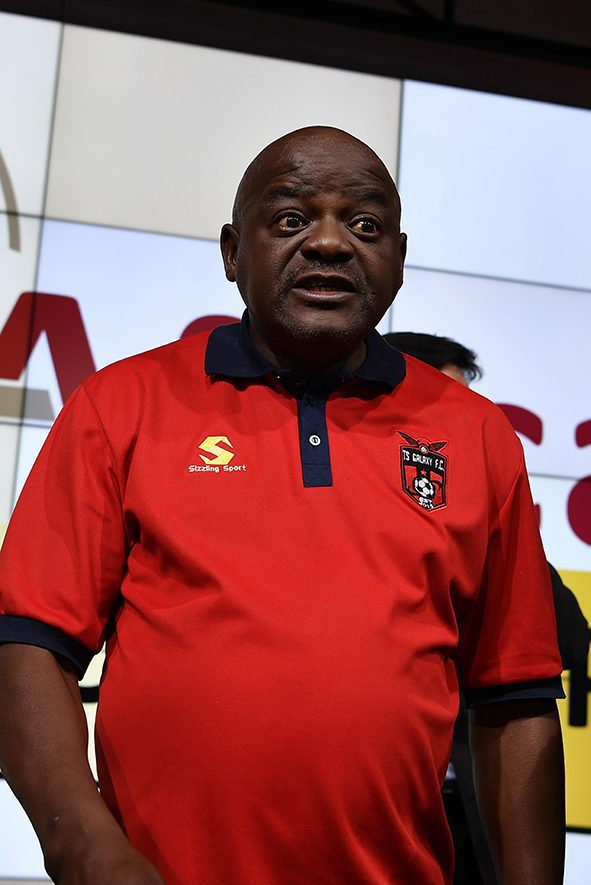 GladAfrica Championship outfit TS Galaxy made history by becoming the first South African second-tier team to reach the second round of the preliminary stages of the CAF Confederation Cup and are now two matches away from a berth in the lucrative group stage.

But Galaxy have to overcome Nigeria powerhouse Enyimba.

“I saw them sometime back when they came to play [Mamelodi] Sundowns. But we will get footage of their recent matches. I don’t really focus on other teams otherwise I will lose focus. I have my players to work with,” said Malesela, who has won all four of his first-round
matches.

“If there is a need, I will make the necessary adjustments.

“This could be when we play against them in the first game. Here we are. We’ve gone past the first stage of two rounds. We are in the third stage. We will see how far we can go.”

But Malesela could be misled in comparing the two sides from Seychelles and Madagascar he faced in the  first preliminary round to West African giants Enyimba, who have physically strong and tactically wiser players.

On the domestic front, things have not been going Galaxy’s way as they are lying 10th on the first division log.

“We’ve been playing one game a week. We can manage playing two games a week to try getting level with other teams as we have four games in hand,” he said.

“We will recover from the situation as soon as we play the outstanding games. There’s 12 points at stake.” Malesela, who is renowned for breaking into dance when victorious, said he was content despite the precarious situation his team finds itself in because they were carving a name, first for the players and the team, and secondly for the country.

Meanwhile, Bidvest Wits, who dropped down to the Confederation Cup after their exit in the Champions League, beat Young Baffaloes of eSwatini 3-1 on aggregate to proceed to the next round.

In the CAF Champions League, Sundowns face arch-rivals Wydad Casablanca of Morocco, Algeria’s USMA and Petro Atletico of Angola in the group stage. The first-leg matches for both competitions are from October 25 to 27.