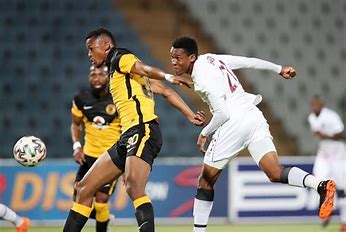 Newcomers Swallows FC rose above their old rivals Kaizer Chiefs to earn a hard fought 1-0 victory during the revival of the traditional but also historic Soweto derby at Dobsonville Stadium on Tuesday night.

A strike from centre forward Joseph Mhlongo, after receiving a cross from captain Lebohang Mokoena, separated the two sides after a lapse in concentration by the Chiefs defence.

Mhlongo tapped in with his right foot from close range to the bottom left corner for the Birds to gain maximum points and go up the league log standings.

The last time Swallows beat Chiefs was in the 2009/2010 season while Amakhosi last won silverware five seasons ago when the then Moroka Swallows was relegated to the second tier National First Division in 2015.

Opportunities came thick and fast for the Soweto giants but once again their forwards squandered the chances that came their way in the first 45 minutes, with Leonardo Castro unable to connect the Khama Billiat supplied crosses.

There was drama towards the end of the first stanza when referee Masixole Bambiso initially allowed Castro’s goal to stand, only for the near post linesman to adjudge an infringement by Daniel Cardoso on Swallows’ Namibian keeper Virgil Vries, who was in the books of Chiefs for a season.

The Glamour Boys should at least have been two goals up going to the break.

The restart saw Swallows looking more threatening to open the scoreline but in the end it was Mhlongo, a player that was with first division side Uthongathi last season, who broke the deadlock five minutes before full-time. He was also named man of the match. 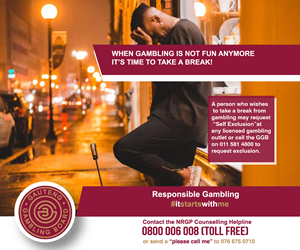