Modest star in the making 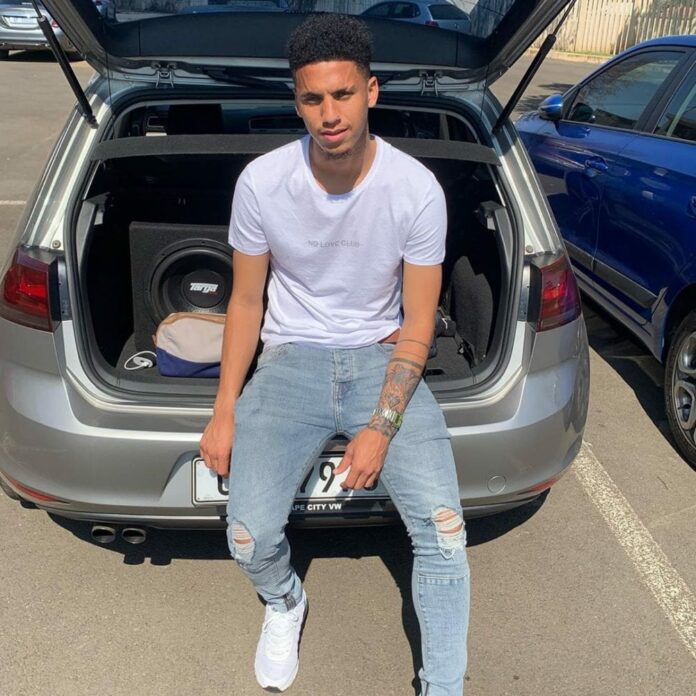 Talented Maritzburg United defender Rushine De Reuck may be close to reaching the pinnacle of his career, but the 24-year-old centre-back is determined to maintain a modest lifestyle.

Touted as one of the prospects to win the PSL Defender of the Season award at the end of the currently halted campaign due to the novel coronavirus pandemic, De Reuck looks destined for greatness.

With plaudits pouring in owing to his top-drawer performance, it’s obvious that people view De Reuck as a real star in the making.

However, the defender considers himself as an ordinary lad from Kalksteenfontein, near Cape Town in the Western Cape. “I’m still that Rushine I was before turning professional. I live the same life [before playing top-flight football]. I don’t see myself as a star, I’m an ordinary boy from Cape Town,” De Reuck said.

Describing himself, he said: “Rushine is a normal person. I don’t do a lot of things. I just go to watch movies, that’s the only thing I do that’s not related to football.”

The Maritzburg-based man is not into expensive clothes and other flamboyant, material things that are synonymous with many of his professional football peers.

“I’m not a guy who buys Guccies and Versaces, no, no. My most expensive sneaker cost me R3 000. It’s a Fila that just came out and I bought one. I don’t buy things that cost more than R3k,” said De Reuck, who is the third of four siblings.

As much as he insists he’s not into costly things, the former Milano United defender can easily turn heads when he roams the streets with his Audi A3, which he interestingly sees as a “modest” car.

“I drive an Audi… A3. I see it as a small car, very modest,” noted the centre-back, who has played in all 24 of Maritzburg United’s league games this season.

The Team of Choice’s jersey No 23 strongly believes he’s very close to be called up to Bafana Bafana, having been surprisingly overlooked for the last squad that was scheduled to face Sao Tome and Principe before the African Cup of Nations qualifiers were suspended due to Covid-19 last month.

“I feel like I’m not far off getting my first call-up. I must just keep on working hard, it will pay off in the end,” explained De Reuck.

While SA’s professional wing, the PSL is forging ahead with its preparations for its 32 clubs in the Premiership and First divisions to resume...
Read more
Breaking News

We have been vindicated. When Sunday World broke the news about the imminent termination of the sponsorship deal between the Premier Soccer League (PSL) and...
Read more