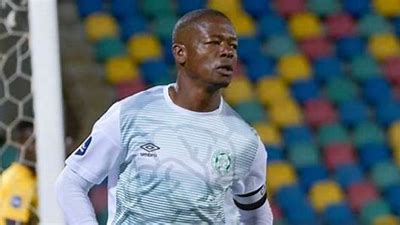 Bloemfontein Celtic refused to be subdued by Black Leopards as they came out of this bruising PSL match 1-0 winners at the Dr Petrus Molemela Stadium in Mangaung on Wednesday night.

Captain Ndumiso Mabena gave Phunya Selesele their first league victory after five rounds of matches when he found the back of the net in the 54th minute.

But both Mabena and Victor Letsoalo should have at least scored one goal apiece before the break but wayward shooting and the strong Leopards defence kept them at bay.

Lidoda Duvha threw every arsenal in their possession at Celtic, especially towards the end of the second half but were unlucky not to level matters, judging by their high work rate.